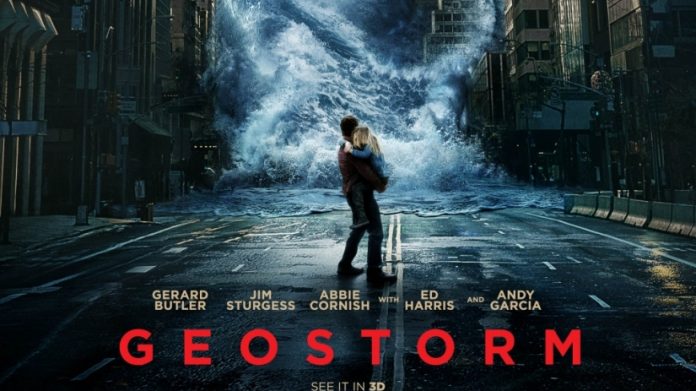 To celebrate the release, we are giving away a selection of incredible merchandise from the film.The prize bundle includes:

After an unprecedented series of natural disasters threatened the planet, the world’s leaders came together to create an intricate network of satellites to control the global climate and keep everyone safe.  But now, something has gone wrong—the system built to protect the Earth is attacking it, and it’s a race against the clock to uncover the real threat before a worldwide geostorm wipes out everything…….and everyone along with it.

To win the bundle of prizes just answer the following question:

Which lead actor appears in Geostorm, Olympus has Fallen & 300?