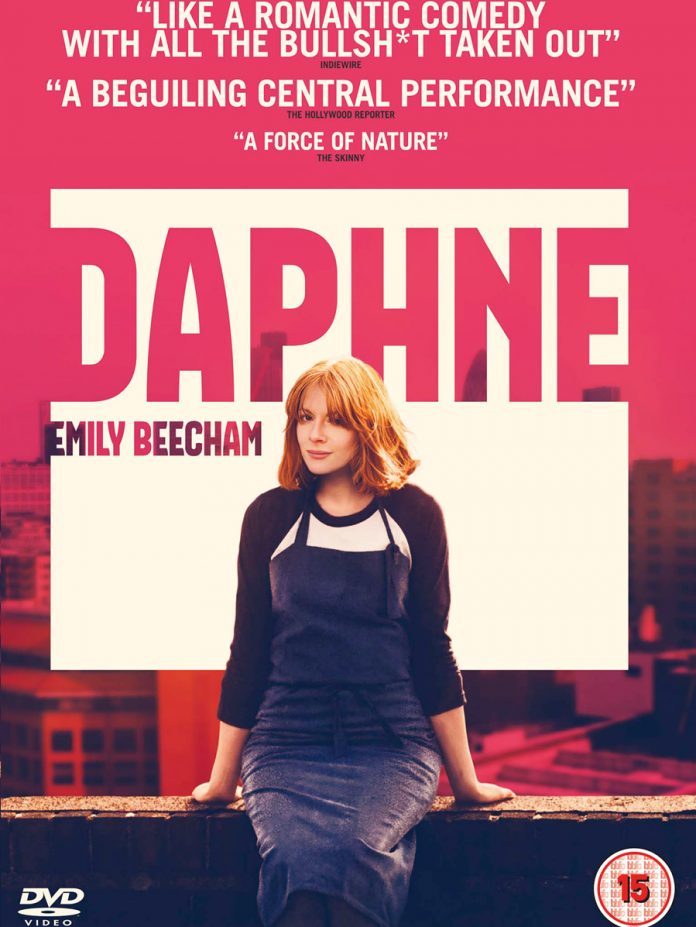 Much to the Editors disappointment ‘Daphne’ is not about one of Scooby Doo’s crime solving gang but is about a 31 year old woman working in an upmarket cafe but a set on a self destructive trail in a bid to cover up her unhappiness until she accidently witnesses a shocking incident that will either drive her over the edge or force her to reappraise her life.

Nominated for a BIFA award Emily Beecham stars as the title role, Daphne, and it’s a breakout performance.

We’ve got three copies of the film to give away just by answering the following question.

Emily Beecham appeared in the Coen brothers ‘Hail Caesar!’  but who played the lead male role? 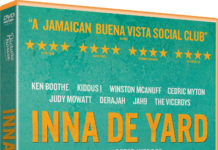 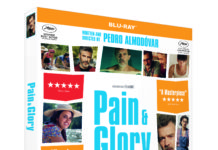 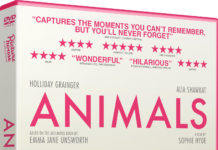