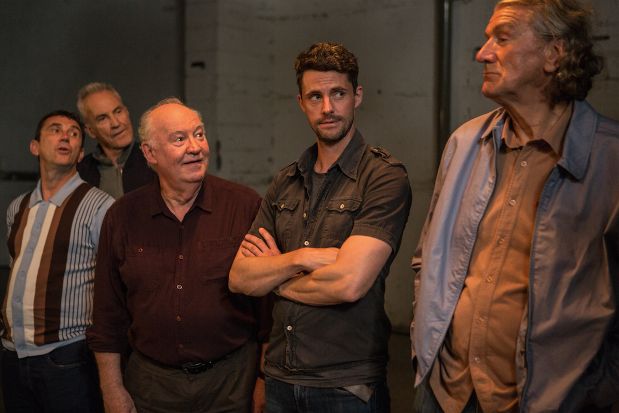 We’ve always thought that the term OAP is rather cruel as it serves only to remind the elderly not once but three times of their advancing years but we digress because this week’s competition is chance to win ‘The Hatton Garden Job’, the true story about the burglary of a bank’s safe deposit boxes by a gang of pensioners over an Easter weekend.

The old boys are determined to go out with a bang, as the movie adaptation of the most talked-about heist of the century; THE HATTON GARDEN JOB, arrives on Blu-ray and DVD on 12th June, courtesy of Signature Entertainment.

Also starring Phil Daniels (TV’s EastEnders, , Mark Harris (Riot, Anuvahood), Joely Richardson (Snowden, The Girl With The Dragon Tattoo), David Calder (Rush, The Lady In The Van), Clive Russell (TV’s Game Of Thrones, Ripper Street) and Stephen Moyer (Concussion, TV’s True Blood), THE HATTON GARDEN JOB is the crime romp of the year, and an absolute steel of a gift for any other old lags this Father’s Day.

Here’s your chance to win a copy of the film by answering the following question:

In what 1979 film co starring Sting and Leslie Ash and featuring music by The Who did Phil Daniels appear as a ‘mod’ on a scooter? 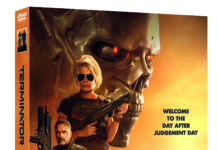