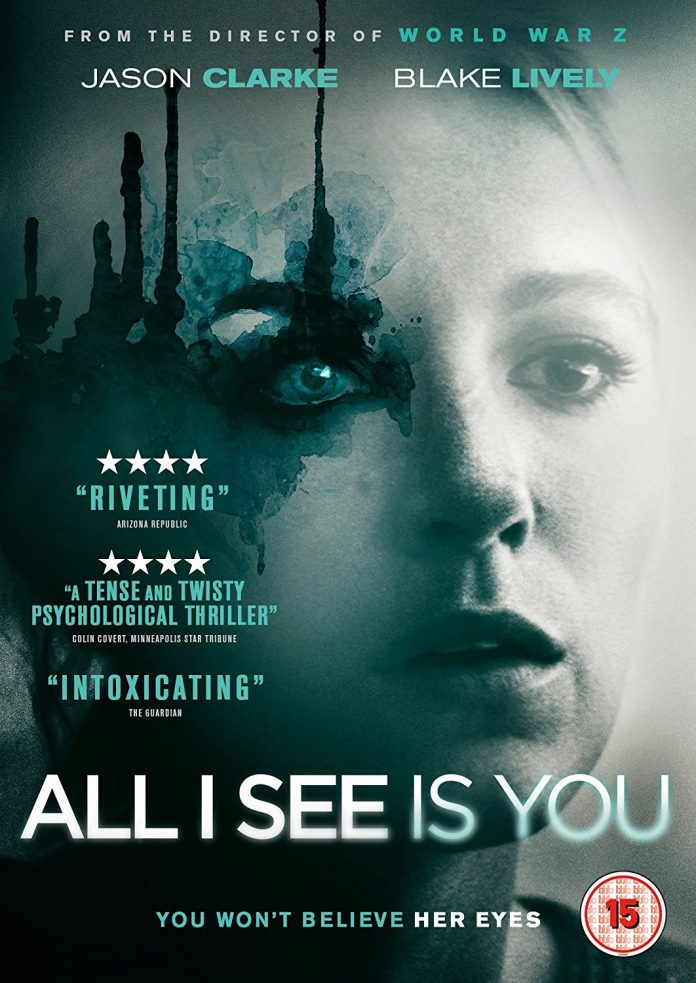 It seems that newspapers and magazines are obsessed not with genuine stars like Blake Lively but with the feckless numbnut nobodies that inhabit alleged celebrity reality shows. We say ‘celebrity’ what we actually mean is the low level of detritus that’s managed to get their mug on the screen. The press are consumed with these nano-second nobodies with faces like a leftover meal on a gravy stained plate yet when we open a newspaper all we see is you! Yes you’ve guessed it, it’s a cack-handed link which take us to the title of this week’s competition film,‘All I See is You’.

This is a whole lot better. For a start its stars Blake Lively and Jason Clarke (Zero Dark Thirty, The Man with the Iron Heart) who shine in a disturbing and obsessive love story that defies genre.

Gina (Blake Lively) and husband James (Clarke) have an almost perfect marriage. After being blinded as a child in a nearly fatal car crash, Gina exclusively depends on James to feel and ‘see’ the world around her, and it appears only to solidify their extremely passionate relationship. She envisions the world in her own vivid imagination with help from James’ descriptions. While the two enjoy a colourful existence living in Bangkok, their relationship is upended when Gina receives a corneal transplant and regains her sight. With her restored vision, Gina experiences the world with a new sense of wonder and independence which James finds threatening. It is only when Gina suddenly begins to lose her sight again that she finally realises the disturbing reality of their marriage. 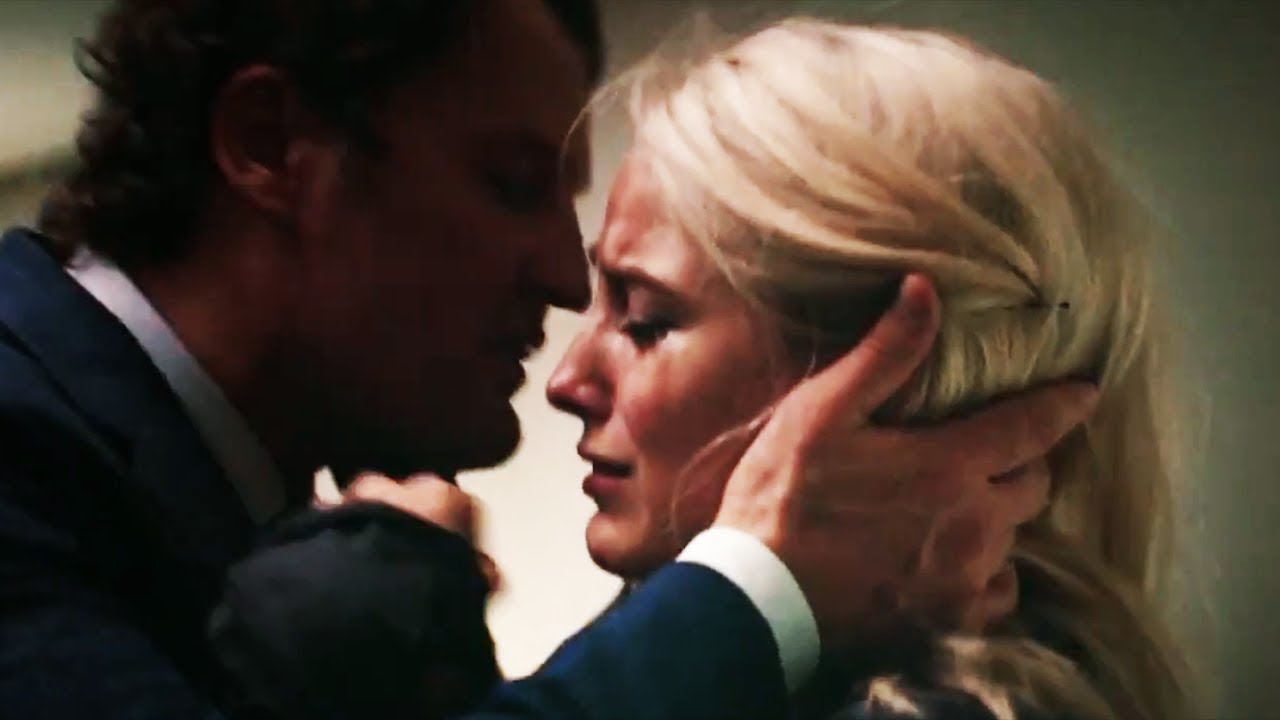 Directed and written by Hollywood heavyweight Marc Forster (World War Z, Quantum of Solace), ALL I SEE IS YOU is a dark psychological thriller unlike any other, with a vital and career-defining performance by Blake Lively. Also starring Danny Huston (American Horror Story, Wonder Woman) ALL I SEE IS YOU is unique and totally compelling viewing.

So to win one of THREE copies we have to giveaway just just answer the following question:

What film did Blake Lively appear in as a lone surfer trapped on a rock being circled by a giant shark?

b) Age of Avaline