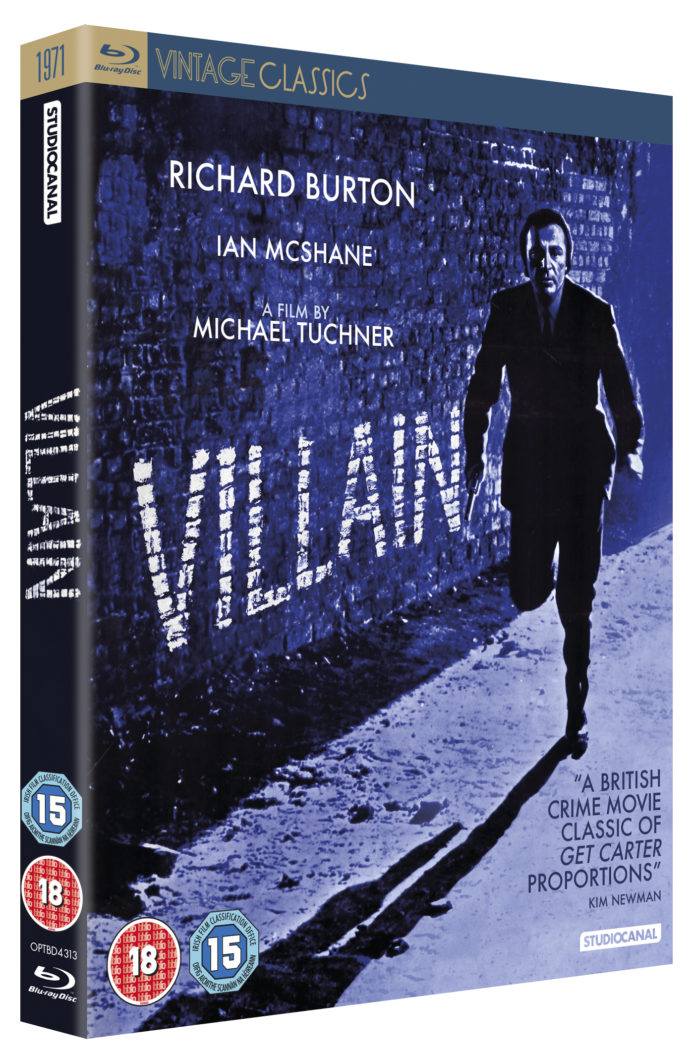 As much as we love Guy Ritchie’s British gangster films we also love the classic old school crime films form the 70’s of which Get Carter is probably the best. One that is unjustly overlooked is the Richard Burton film, ‘Villain’. Unusually the script was written by acclaimed British writing duo Dick Clement and Ian La Frenais best known for The Likely Lads and VILLAIN is an intricate and graphically violent British counterpart to Get Carter and The French Connection which foreshadowed seminal 1970s television police dramas such as ‘The Sweeney’.

Vic Dakin (Burton) is a sadistic, gay, East End gangster with a mother fixation, a character loosely based on the notorious Ronnie Kray. For many years he has made a living from running a prosperous protection racket and, so far, has avoided arrest. After being tipped-off about a potential payroll heist, Dakin decides to step up his criminal activities and starts planning the job. He recruits a gang from the criminal underworld, including Wolf Lissner (Ian McShane), his occasional lover. This leads to greater danger and greater exposure with Police Inspector Bob Matthews (Nigel Davenport) watching his every move, determined to finally catch him in the act. 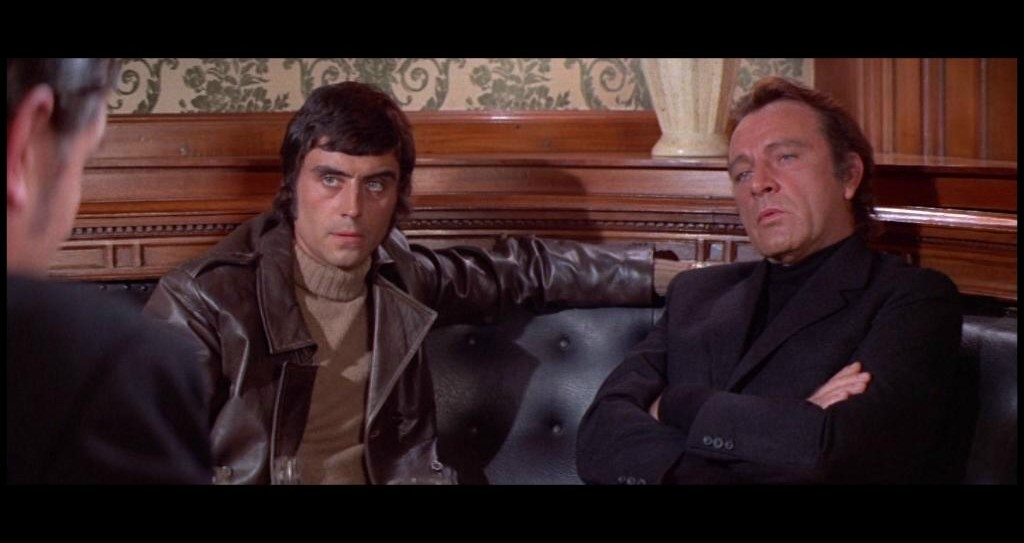 For your chance to win VILLAIN on Blu-ray simply :

VILLAIN is released as part of the ‘Vintage Classics collection’ which showcases iconic British films, all fully restored and featuring brand new extra content. The collection includes KIND HEARTS & CORONETS, THE DAM BUSTERS, DON’T LOOK NOW, THE WICKER MAN, THE MAN WHO FELL TO EARTH, THE RAILWAY CHILDREN, and many more.

Here’s the trailer for Villain…….