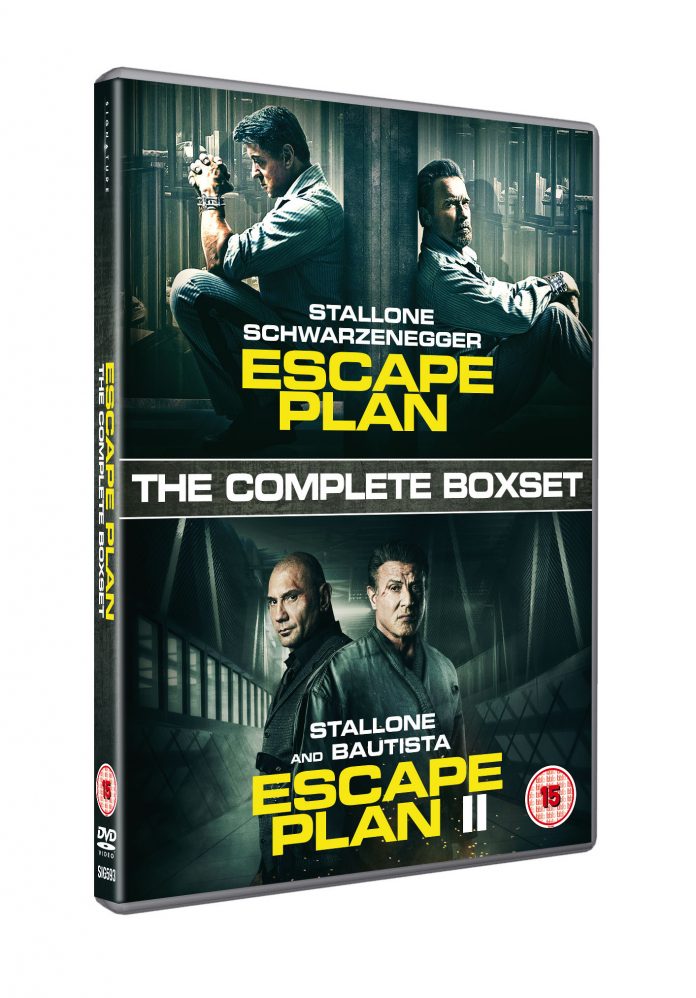 Though many thought that Escape Plan 2 might be the story of Melania Trump’s 2nd attempt to flee the Whitehouse it actually turns out to be the Sylvester Stallone sequel to the original 2013 film that had Arnold Schwarzenegger co starring in their first proper film together (leaving the cameo in The Expendables aside). 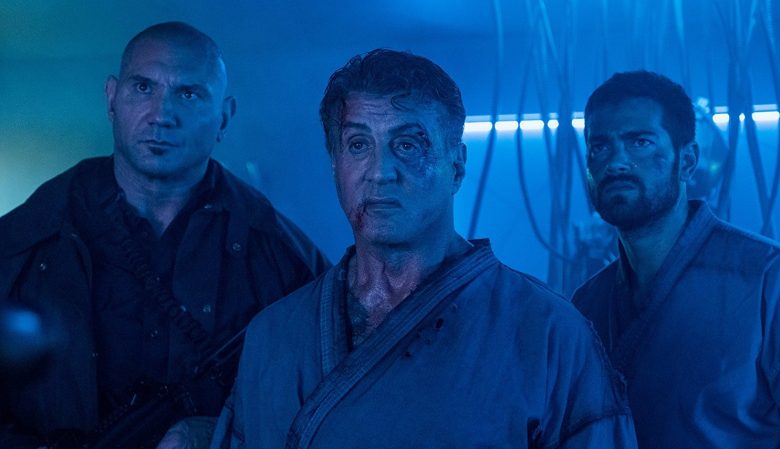 Years after Ray Breslin (three-time ACADEMY AWARD© nominee and GOLDEN GLOBE© winner Sylvester Stallone) fought his way out of the escape-proof prison called “The Tomb,” he’s organised a new top-notch, for-hire security force that includes some of the best in the business. But when one of Breslin’s team goes missing – inside a computerised techno-terror battle-maze known as HADES, where human combatants brawl like beasts – Breslin goes back into the secret lock-up to save his friend. To attempt this near impossible mission, he enlists his old friend Trent Derosa (Dave Bautista) and the returning surveillance expert Hush (Curtis ‘50 Cent’ Jackson), to help him return from the gauntlet with both his friend and his life.

Also starring in the film is Dave Bautista (Guardians of the Galaxy, Blade Runner 2049) who is following in the path of Dwayne Johnson in being a leading actor himself.

To win one of THREE box sets of both Escape Plan & the sequel all you have to do is just: