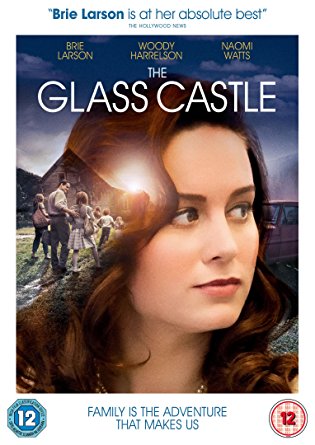 The Glass Castle is what our Editor calls his Greenhouse. It’s a place where he likes to talk to his plants in a bid to encourage them to grow. Regrettably the plants, in an act of unity, appear to have made some sort of suicide pact to wither and die overnight rather than endure another couple of hours of the lager fuelled loon breathing 100% proof noxious fumes over them. But we digress because this week’s competition is to win a copy of ‘The Glass Castle’ starring Woody Harrelson.

Based on Jeannette Walls’s bestselling-misery-memoir and directed by Destin Daniel Cretton, THE GLASS CASTLE, stars a phenomenal cast including Brie Larson (Kong:Skull Island), Woody Harrelson and Naomi Watts. It chronicles the adventures of an eccentric, resilient and tight-knit family and ultimately THE GLASS CASTLE is a remarkable story of unconditional love. 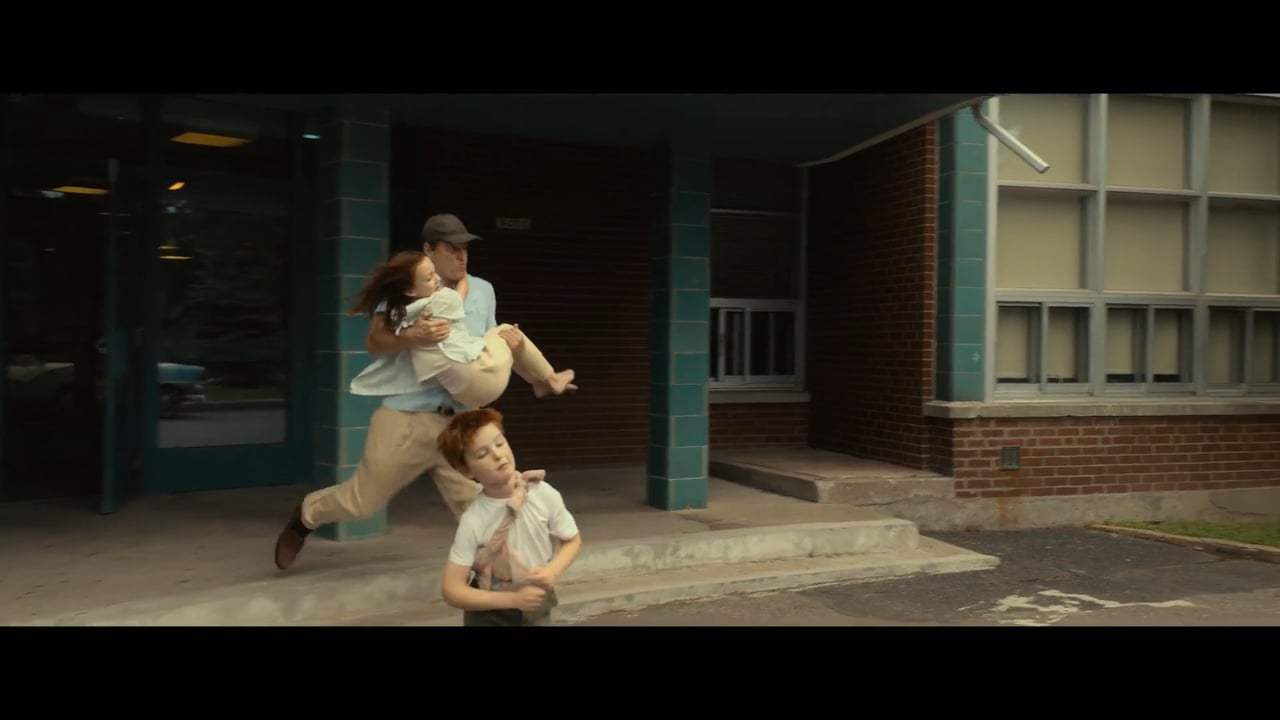 Oscar® winner Brie Larson brings Jeannette Walls’s best-selling memoir to life as a young woman who, influenced by the joyfully wild nature of her deeply dysfunctional father (Woody Harrelson), found the fiery determination to carve out a successful life on her own terms. The film is told in flashback structure and has some terrific scenes with Woody Harrelson giving another standout performance fitting the film between more commercial fare like last summer’s ‘War for the Planet of the Apes‘.

This year Woody Harrelson is nominated for a Best Supporting Actor Oscar in which film?

A) War for the Planet of the Apes