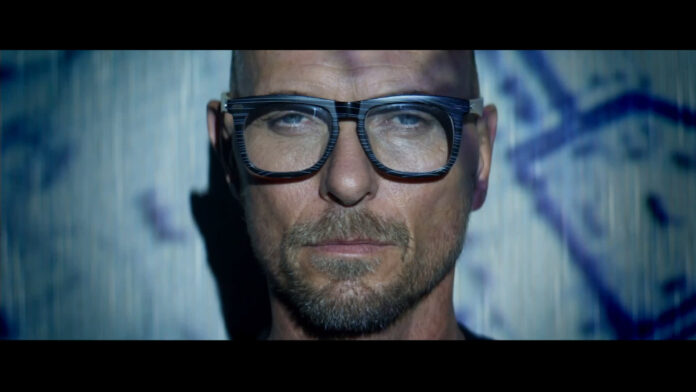 In the words of modern day philosophers, Bros, ‘When will I, will I be famous?’ Well for lead singer Luke Goss it was almost immediately on the release of the song and since then he has gone on to Hollywood stardom in a wide range of film credits most notably in ‘Hellboy II’ and also ‘Blade II’. Well now Luke Goss stars alongside Val Kilmer who face off in a brand new rip-roaring, all-action heist thriller, PAYDIRT, which gets its UK Premiere this Summer.

Set in the scorching Californian desert, the heat is on as career criminal Damien Brooks aka The Brit (Luke Goss), fresh from prison after a five-year stretch, is determined to find the buried stash of cash that landed him in a cell after a DEA bust gone wrong. He’s served his time…now he wants his pay. As he rounds up his old crew of mismatched badasses, all with their own problems, a plan starts to form…but the word is out that a real-life treasure hunt is going down and other criminal firms want in on the act. Then there’s retired Sheriff William Tucker (Val Kilmer)…he’s on the warpath, obsessed with righting past wrongs and he’ll stop at nothing to find the perpetrators, whatever the cost.

A slick pulse-pounding thrill ride with guns galore and a body count to die for…but who will hit PAYDIRT?

Here’s an interview we did with Luke Goss: