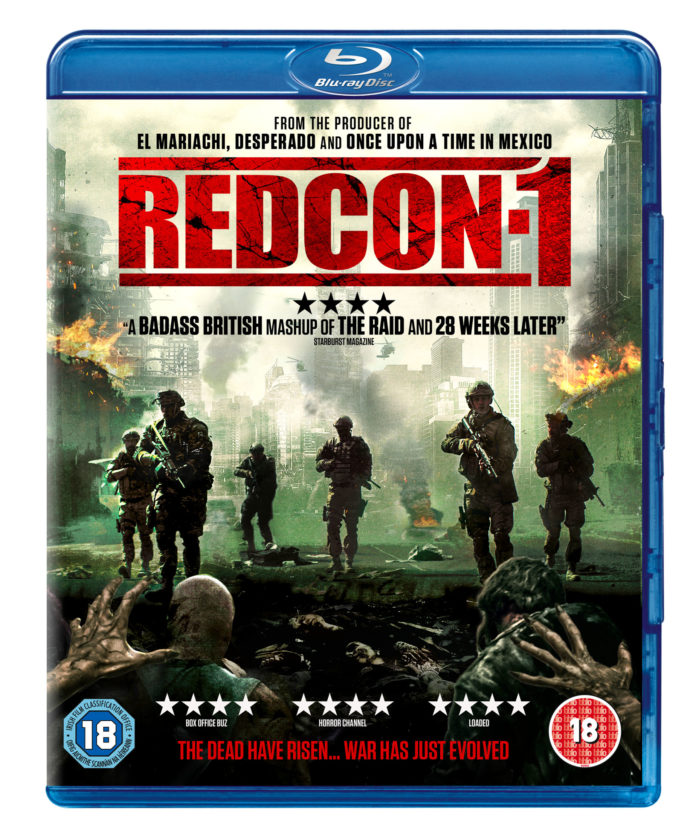 Staggering around in a stupor, gurgling away, eyes rolled back in their head without the sense they were born with  describes, not as many of us thought, the cast of The Only Way is Essex but the zombies in Brit flick RedCon 1. Directed by  Chee Keong Cheung it’s an impressive debut with an epic scope where the entire South East of Britain is under quarantine due to the population having turned into zombies after a military medical experiment has gone awry. Bristling with real military hardware, a crack team of soldiers must battle through a zombie filled Britain in a race against time to find a cure.

Cheung  and his team have put together an epic film with a cast that has up to 1500 zombies in various scenes and looks like it was made on a far bigger budget than they actually had. Starring Oris Erhuero (Highlander: Endgame), Carlos Gallardo (El Mariachi) Mark Strange (Batman Begins), Katarina Waters (Former WWE wrestler) and Martyn Ford (Final Score) RedCon 1 has blistering action scenes and the sort of full on carnage you would expect from  a film with twice the budget.

Here’s the cast and crew talking about how they made RedCon 1 on such a small budget……..

To celebrate the release of the British horror thriller RedCon 1, available now on Blu-ray & DVD, we are giving away a copy on Blu-ray. 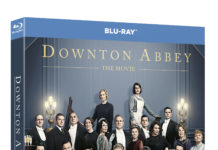 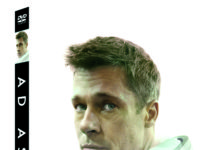 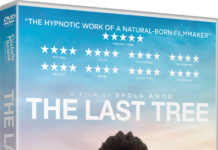 Is Robert Redford retiring after all…….?