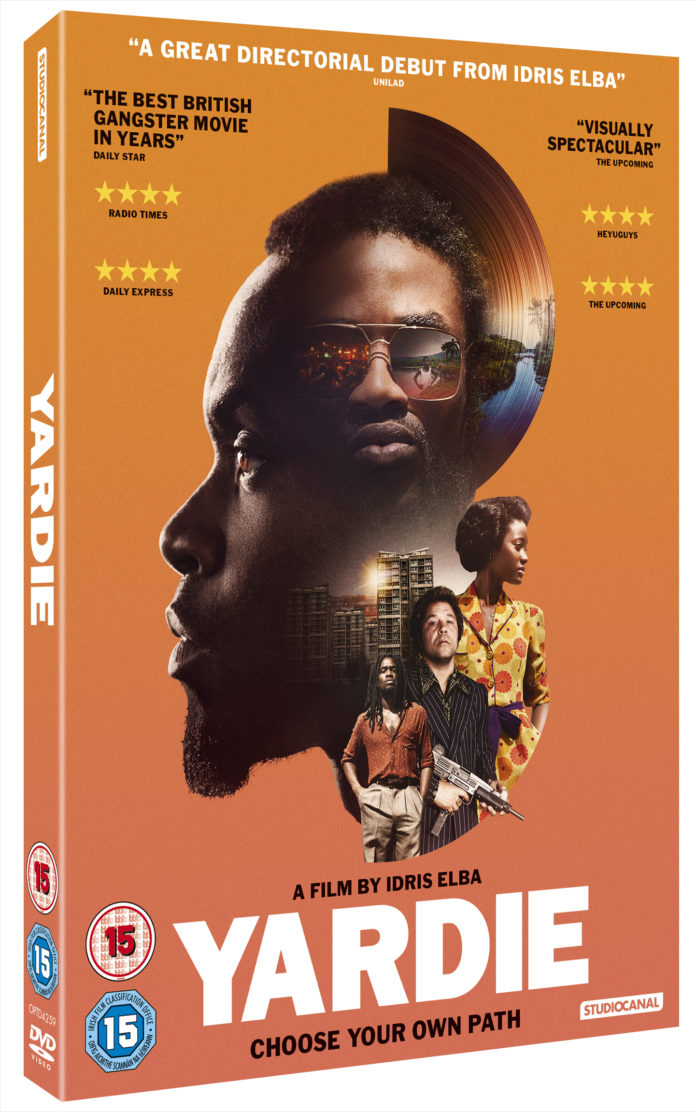 D (Aml Ameen) is growing up in 70’s Kingston when his older brother, Jerry Dread, is murdered before his eyes. Distraught, D is taken under the wing of a Kingston Don and music producer: King Fox. When Fox dispatches him to Hackney, D finds himself in direct conflict with vicious London gangster Rico (Stephen Graham) and is forced to choose between “the righteous path” and retribution for his brother’s death. With a stunning soundtrack YARDIE is the fresh, compelling and remarkable directorial debut from Idris Elba.

To celebrate the release, we are giving away TWO sets of a DVD with a signed poster and all you have to do is simply answer the below question to be in with a chance of winning our Yardie competition.

Which area of London is part of the film set in?

Here’s the trailer for our Yardie competition……