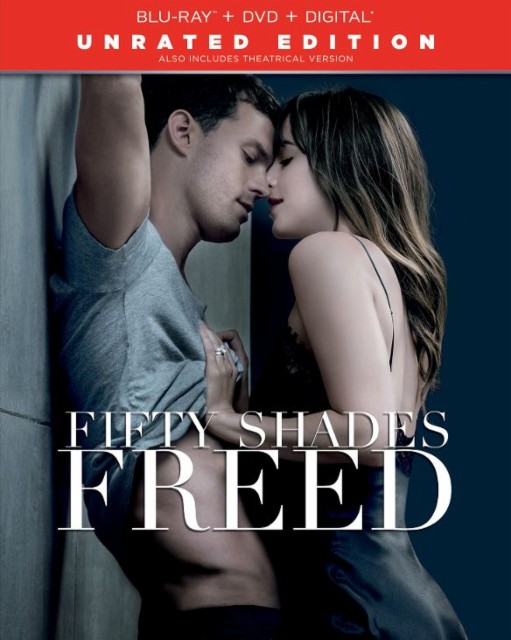 The steamy bonk-a-thon Fifty Shades Freed was unsurprisingly released on Valentine’s Day earlier this year as the final part of the trilogy and boyfriend’s found themselves being tied up and having their bottoms beaten with wet celery and rolled up back issues of Women’s weekly …..at least that’s what happened to our Editor when he took his wife along to see the film, not from any sort of fetish but just for the sheer enjoyment of filming his humiliation and then putting it on YouTube (‘You’re fired!’ – Ed).

Anyway in Fifty Shades Free believing they have left behind shadowy figures from their past, newlyweds Christian (Jamie Dornan, “The Fall,” Anthropoid) and Ana (Dakota Johnson, How to Be Single, Black Mass) fully embrace an inextricable connection and shared life of luxury. But just as she steps into her role as Mrs. Grey and he relaxes into an unfamiliar stability, new threats could jeopardise their happy ending before it even begins. 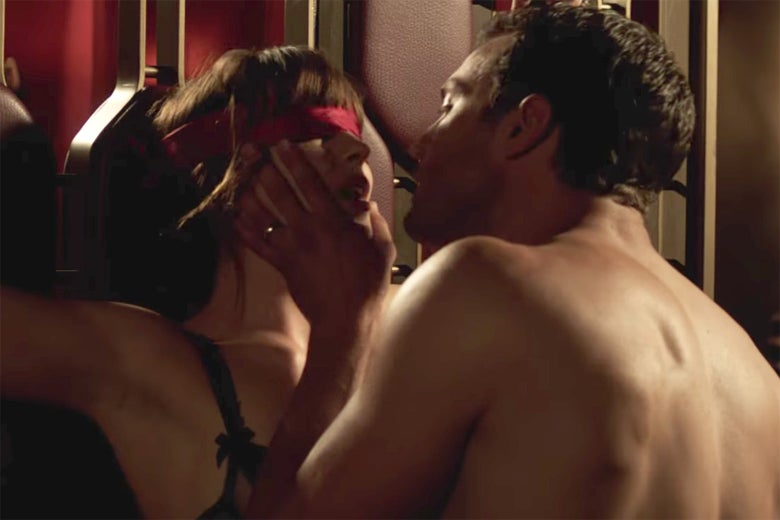 In addition to both the original theatrical version and a steamy new unrated version, Fifty Shades Freed comes with more than 30 minutes of never-before-seen bonus content, including a deleted scene, cast interviews and behind-the-scenes features. You get more passion, more drama and more suspense when you own the final chapter on 4K Ultra HD, Blu-rayTM, DVD and Digital.