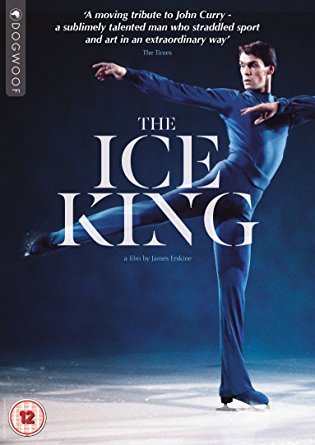 We’ve always felt a certain degree of pity for anyone with the surname King mainly because if your first name was Wayne you’re school days must have been turmoil but we digress…..because this week’s prize film is ‘The Ice King’ about the late British ice skating champion John Curry.

Watch any figure skating and it falls into two camps: before and after John Curry. From what was a macho, technical sport whose judges punished deviation, blossomed – through Curry’s stubborn beauty – ice-dancing. ‘The Ice King’ features incredible unseen footage of some of his most remarkable performances and the film makers had access to Curry’s letters and archive interviews. 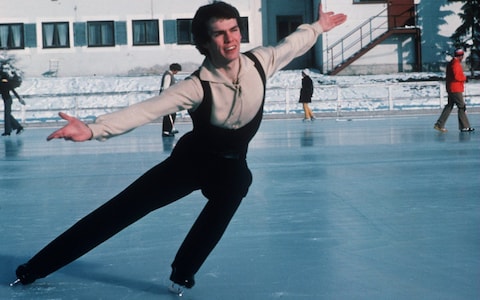 After winning gold at the Winter Olympics for a rebelliously balletic routine, audiences and reviewers alike were enthralled by his genius. Following his Olympic triumphs, Curry went on to defy expectations and to continuously redefine ice dancing as a true art form by pursuing his dream of forming his own company, which brought the sport to theatres and new audiences across the world. But Curry’s story is about more than skating. On the night of the Olympics final, Curry became the first openly gay Olympian at a time when homosexuality was barely legal. From bullying and prejudice, to relief in the gay underworld, to his untimely death from AIDS, Curry’s story dovetails with the experiences of a generation.

Which comedy featured Will Ferrell and Jon Hader as warring ice skaters forced to team up for an ice skating pairs competition?

a) Blades Of Glory

b) Talladega Nights : The Ballad of Ricky Bobby