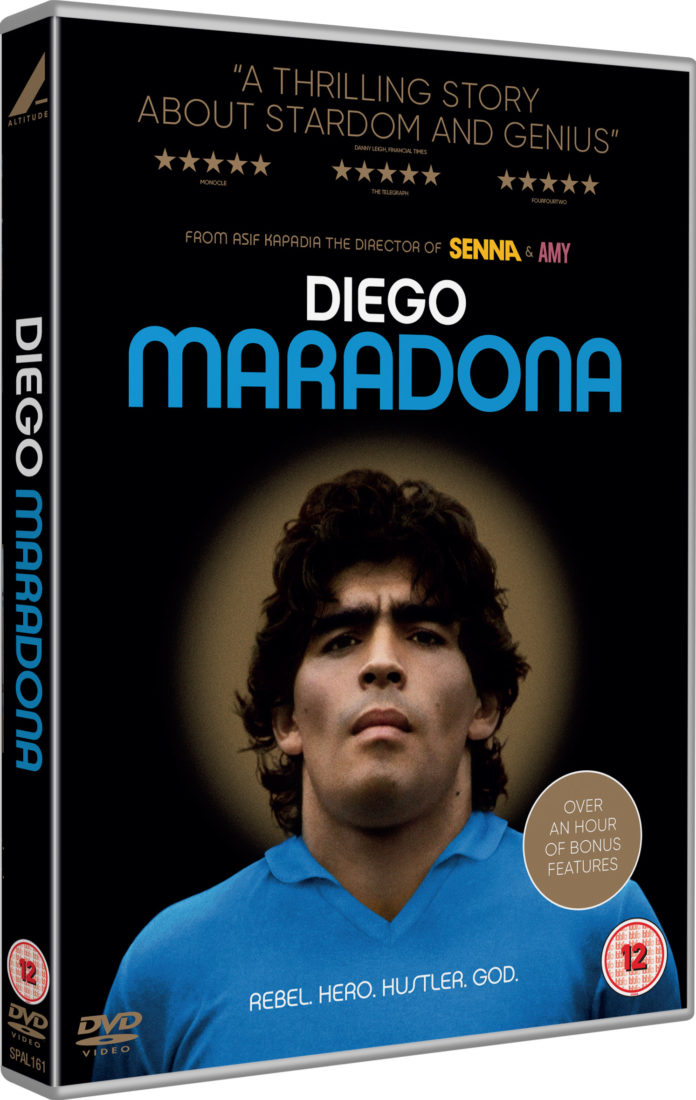 Some might regard Maradona as a pot bellied, corn beef chomping, drug addled, hand balling cheat and we would say he certainly is not…….under advice from our lawyers.

Having never won a major tournament, ailing football giant SSC Napoli had underachieved. Their fanatical support was unequalled in both passion and size.  None was more feared.  But how they ached for success…

On 5th July 1984, Diego Maradona arrived in Naples for a world-record fee and for seven years all hell broke loose.  The world’s most celebrated football genius and the most dysfunctional city in Europe were a perfect match for each other. Maradona was blessed on the field but cursed off it; the charismatic Argentine, quickly led Naples to their first-ever title. It was the stuff of dreams. But there was a price… Diego could do as he pleased whilst performing miracles on the pitch, but when the magic faded he became almost a prisoner of the city. 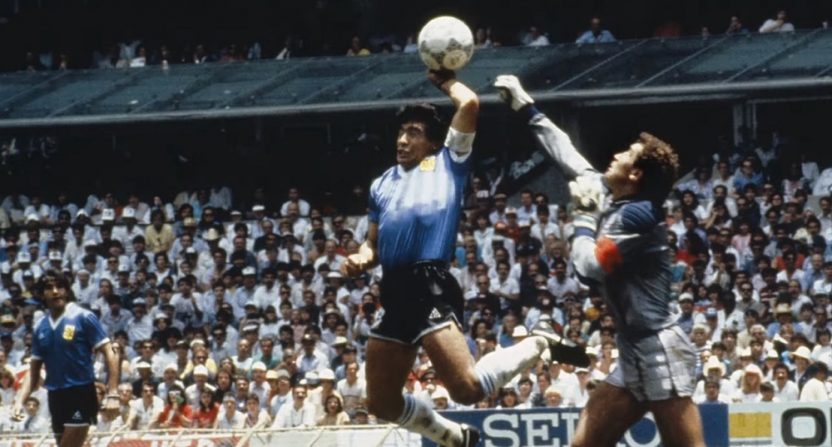 The multi BAFTA and Academy Award®-winning team behind SENNA (2010) and AMY (2015) bring DIEGO MARADONA to dvd /blu ray. Featuring exclusive interviews with Maradona and constructed from over 500 hours of never-before-seen footage from his personal archive, this is the story behind the greatest football player of all time. The Blu-ray boasts over 120 minutes of Bonus features, whilst the DVD includes a 60 min Making of & an Audio Commentary with the filmmakers.

You can win a copy of this exellcent Maradona DVD just: