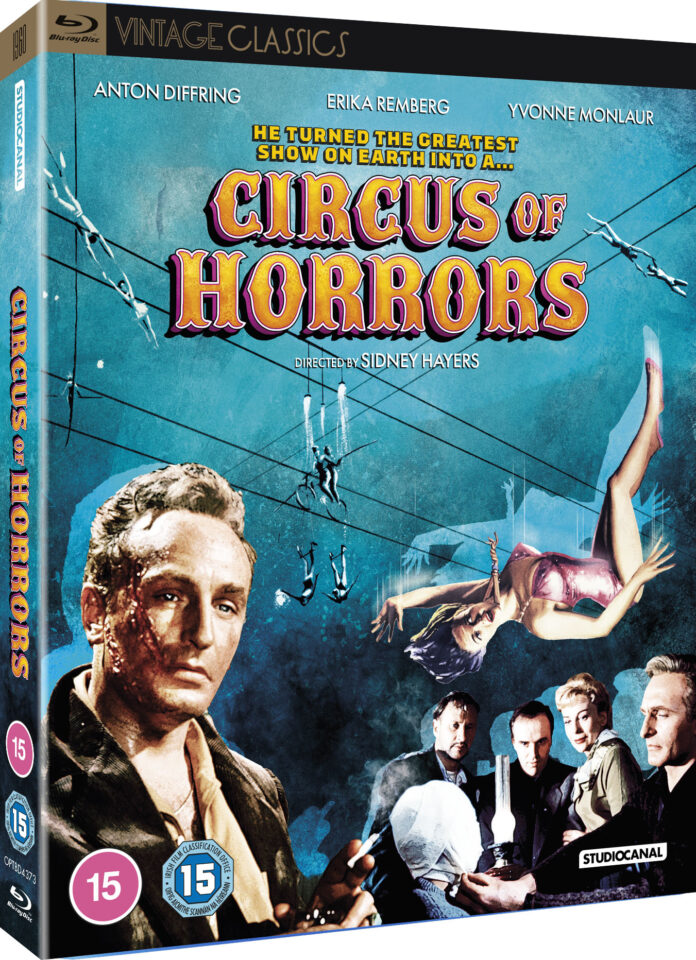 In England, 1947, Dr. Rossiter (Anton Diffring) is a plastic surgeon who botches an operation on society woman Evelyn Morley leaving his patient horribly disfigured. He and his assistants Angela (Jane Hylton) and her brother Martin (Kenneth Griffith) evade the police and escape to France disguised as Dr. Schüler. There they meet the owner of a rundown circus Vanet (Donald Pleasence) whose daughter’s face has been scarred in a wartime bombing. Schuler successfully operates on Nicole and goes on to  manipulate his way into the family and the running of the circus, eventually taking over completely when Vanet dies in a drunken incident with a performing bear. The circus becomes the ideal front for his increasingly deranged and experimental surgical exploits, where he befriends disfigured women and transforms them for his internationally successful “Temple of Beauty”. However, when they threaten to leave, they meet with gruesome accidents which begin to raise the suspicions of both the newspapers and Scotland Yard, who are soon hot on his trail.

Starring Anton Diffring (Beast Must Die), Erika Remberg , Yvonne Monlaur (The Brides of Dracula), Donald Pleasence (Halloween) and directed by Sidney Hayers (Night of the Eagle) CIRCUS OF HORRORS, with its depiction of voluptuous scantily-clad women meeting violent and sadistic ends amidst the lurid backdrop of the circus, is considered to be the third film in original distributor Anglo-Amalgamated’s so-called “Sadian trilogy” following the 1959 releases of Horrors of the Black Museum and Peeping Tom 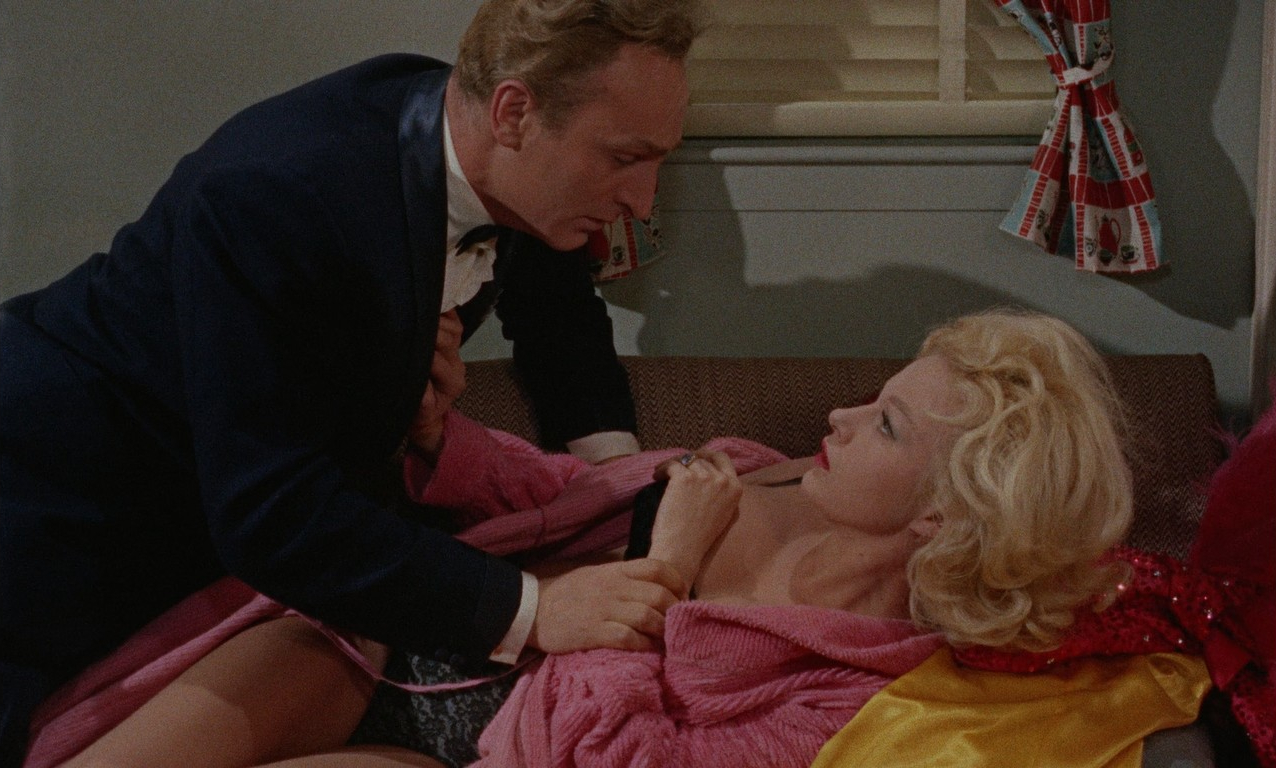 To win the Circus of Horrors blu ray all you have to do is just: 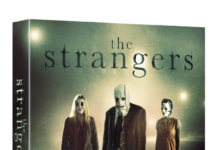