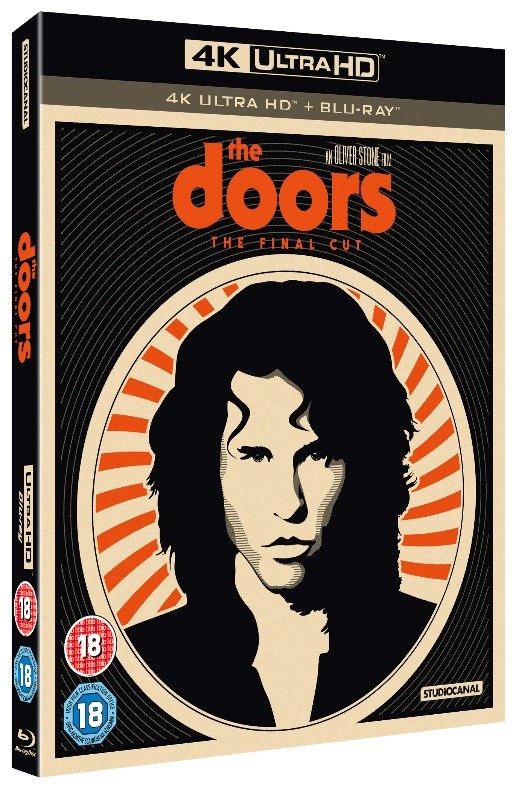 After Platoon, Wall Street & Born on the Fourth of July in 1991, Oliver Stone crafted a psychedelic and powerful musical portrait that brilliantly captured the furious energy of the 60s and the myth of The Doors’ iconic front man, Jim Morrison – the man whose music shaped an era. Two decades later, STUDIOCANAL presents a stunning new 4K restoration – THE DOORS THE FINAL CUT- supervised by Oliver Stone and brought to life with Dolby Atmos®, that will take audiences back in time, into the world and sound of the psychedelic 60s. 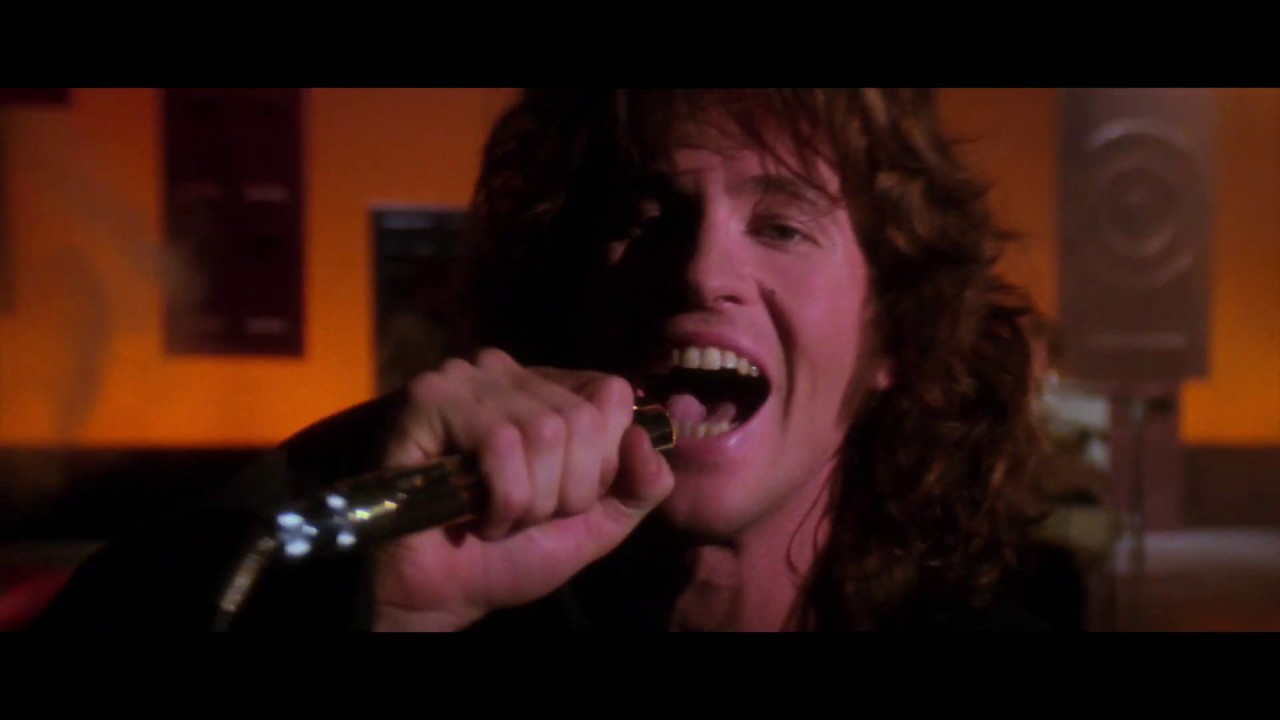 “This brand new 4K restoration of THE DOORS The Final Cut in Dolby Atmos® will provide far greater overall clarity and dimension for the audience. During the many concert sequences, the sound now fills the auditorium above the audience, behind it, and all points in between. I wanted the film to be as immersive as possible to a real 60s Doors experience” said director Oliver Stone. “Additionally, I’ve made one cut of 3 minutes to a scene I thought was superfluous to the ending, which helps close out the film in a more powerful way.”

This new mix will offer audiences a unique, immersive experience of the amazing film and you can win one of TWO copies we have of The Doors The Final Cut here.

Here’s the trailer for The Doors – The Final Cut…….