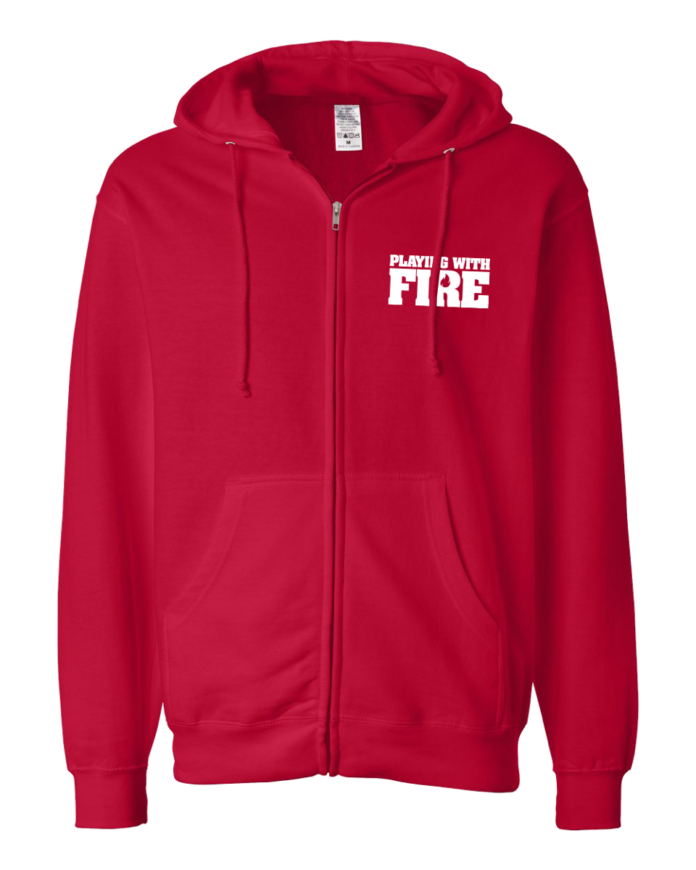 Starring John Cena, John Leguizamo and Keegan-Michael Key Playing with Fire follows a crew of rugged firefighters who meet their match when attempting to rescue three rambunctious kids. The kids give them the run around in a series of hilarious escapades as they struggle to look after them in the fire station in the middle of a forest. Coming from Nickelodeon Movies, who also bought us Dora the Explorer movie back in the summer, the film has loads of slapstick and thrilling fire fighting scenes that kids will love and is written by Matt Liebeman who also wrote the animated version of The Addams Family back in Halloween. Playing with Fire opens in the UK on Boxing Day. 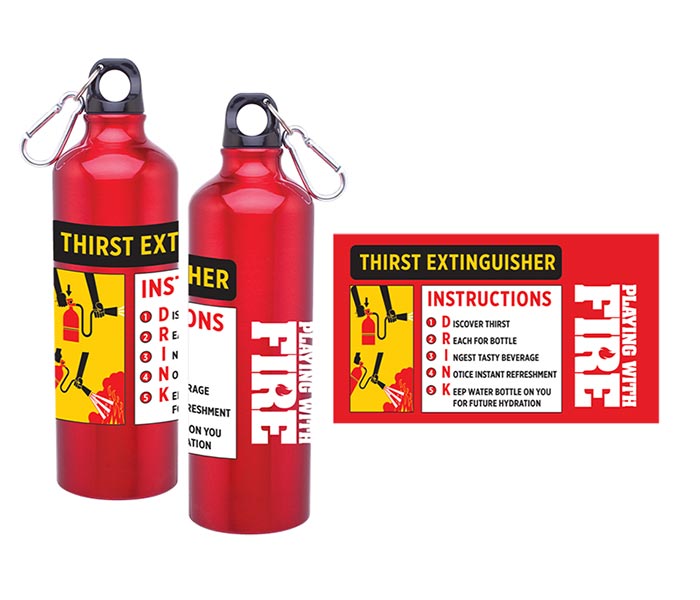 To win one of the FIVE sets of Playing with Fire merchandise all you have to do is: