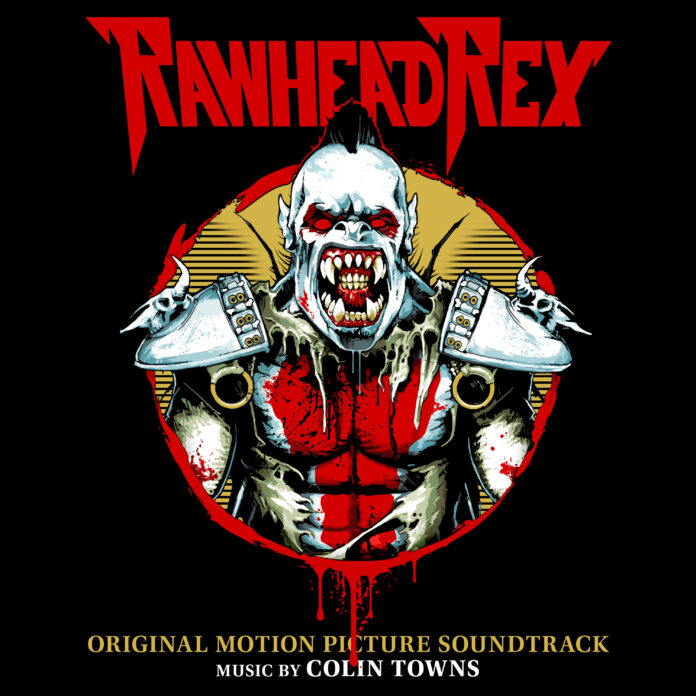 For Halloween we thought we would  give you the chance to win the soundtrack to Clive Barker’s first feature film, Rawhead Rex!

Fans of horror writer Clive Barker will know that before Hellraiser shook up the horror genre he had  written a few short films but his debut as a feature film screenwriter was Rawhead Rex about an ancient creature called Rawhead that is awakened from its slumber near an Irish village and goes on a rampage killing anyone in sight. 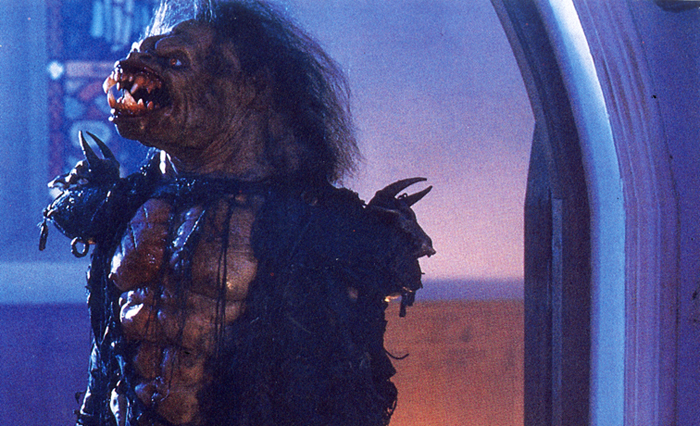 Essentially a monster movie it was directed by George Pavlou who had also directed Barker’s short screenplay ‘Underworld’ but Rawhead Rex would present him with a bigger set of problems all of which are set out in an excellent and informative interview with the director in the sleeve notes of the soundtrack to the film……but then we would say that as our very own Deputy Editor wrote them.

Composed by Colin Towns the Rawhead Rex is available for the first time on CD from 30th October 2020 and on vinyl LP later in November and we’re giving you a chance to win a CD copy of this cult horror film!