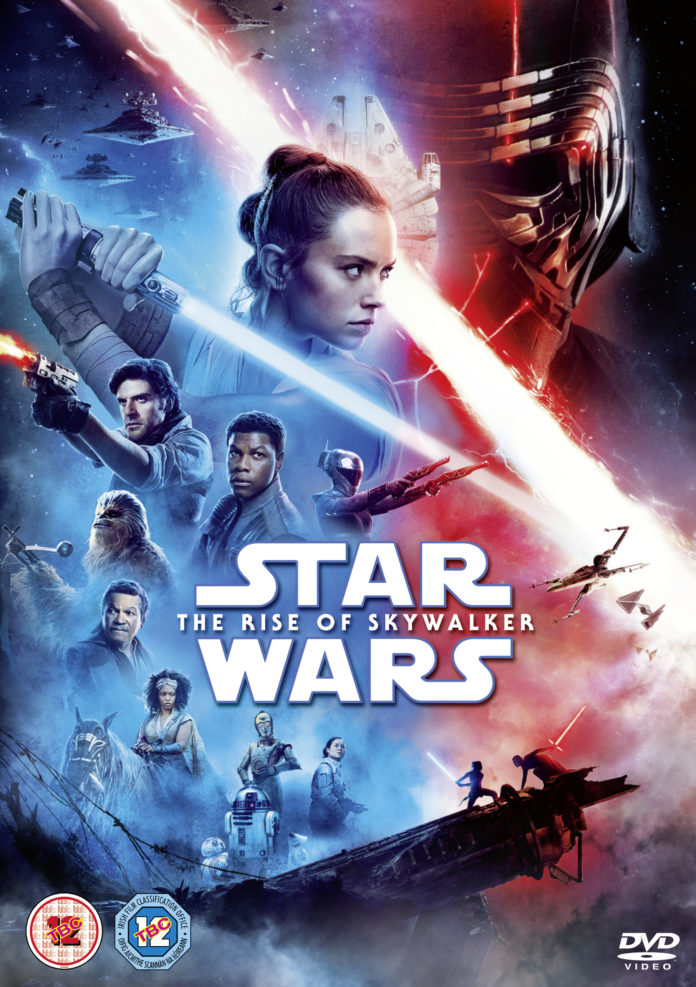 Star Wars The Rise of Skywalker drew to a close the nine films in a riveting, inspiring conclusion to the lightsabre saga earning more than a billion dollars worldwide and now you can win one of TWO copies of The Rise of Skywalker DVD. Also available on blu ray which has a terrific selection of bonus features that includes a making of documentary, which goes behind the scenes and there’s also feature on the Pasaana desert scene landspeeder chase. There’s also a feature with Warwick Davis who reprises his role as Wicket the ewok and a look at the creature effects team that created 584 creatures and droids for the film.

The Rise of Skywalker featured the last appearance of Carrie Fisher as Leia Organa and as well as the usual stars the film bought back fan favourite Billy Dee Williams as Lando Calrissian. 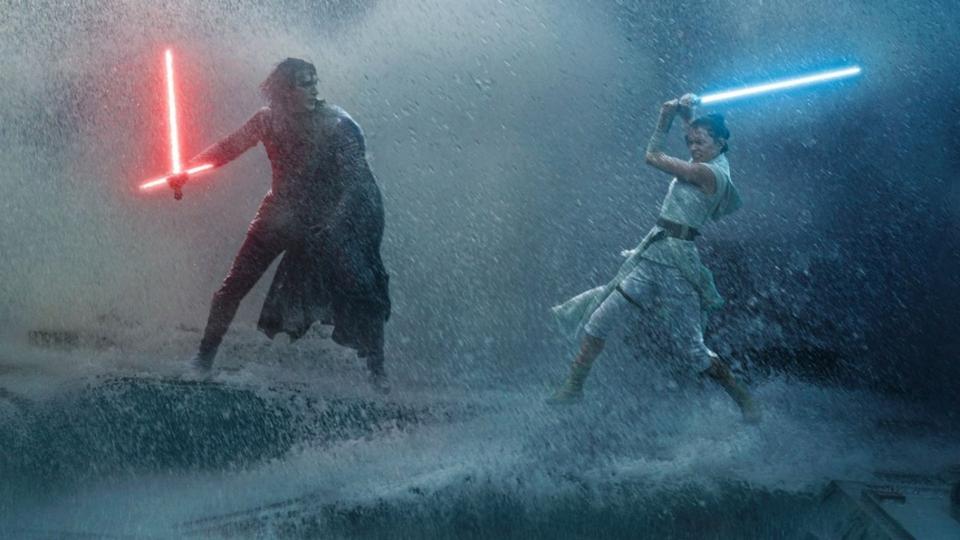 All you have to do to win Star Wars : The Rise of Skywalker DVD is:

What does Rian ask the audience not to do?

b) Reveal the secret cameo

c) Give the ending away

Send your answer with your name & address to: competitions@anygoodfilms.com