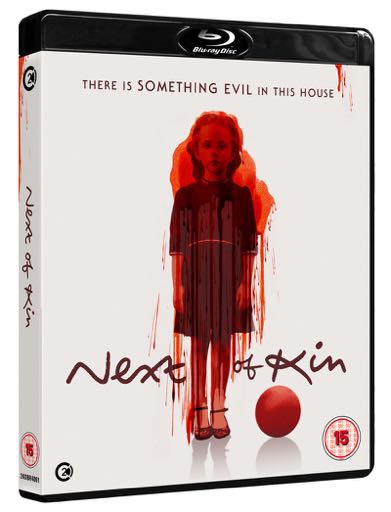 ‘A horror movie unlike any other…it has a very, very unique tone and the closest equivalent to this tone is The Shining, is how Quentin Tarantino described Next of Kin and went on to sing its praises in the documentary, ‘Not Quite Hollywood’.

Australian creep-fest Next of Kin is set for its first UK Blu-ray release. Directed by Tony Williams this 1982 Ozploitation classic stars Wolf Creek’s John Jarratt alongside Jackie Kerin and Robert Ratti and gets the high-def treatment complete with extensive special features including director and cast commentaries, Not Quite Hollywood extended interview and commentary from its director Mark Hartley, interviews from the documentary and two short films from Tony Williams. 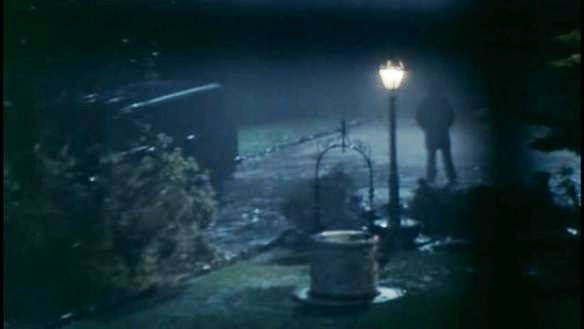 Linda Stevens has just inherited Montclare, a retirement home left to her by her late mother. When she finds a diary belonging to her mother, she discovers tales of strange goings in within the old mansion – taps turning themselves on and off, candles lighting and mysterious voices in the night. When history begins to repeat itself Linda’s nightmares are just the beginning. Montclare hides a dark secret and Linda is in mortal danger, can she unlock the mystery before it’s too late?

This is a wonderfully creepy film and you can win a copy here.

Here’s the Next of Kin trailer…….