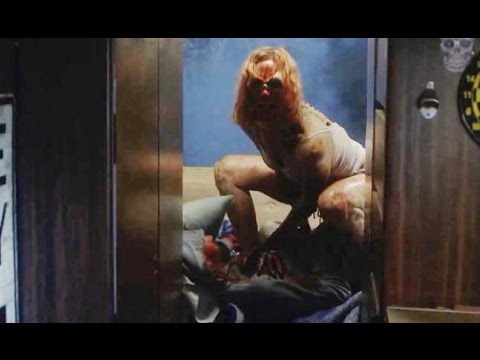 It’s incredible to believe that our Editor is married with his Neanderthal view on women in the bedroom and the kitchen. Fortunately his wife has wildly differing views on this and so it’s our Editor who spends much of his time in the kitchen drunkenly rifling through the fridge in effort to cook himself a meal and only just avoiding burning down his house before his wife then orders him to sleep in the spare bedroom.

Thankfully we prevented him from attending the press junket for ‘XX’ which is a new all-female helmed horror anthology featuring four dark tales written and directed by four fiercely talented women: ¨

Vigorously challenging the status quo within the industry, this collection of tightly coiled short films by some of horror’s most influential women offers a refreshing jolt to the senses and rather good they are too.

So here’s a chance to win a copy by answering the following question.

Who is the only female to have won the Best Director Oscar for The Hurt Locker?