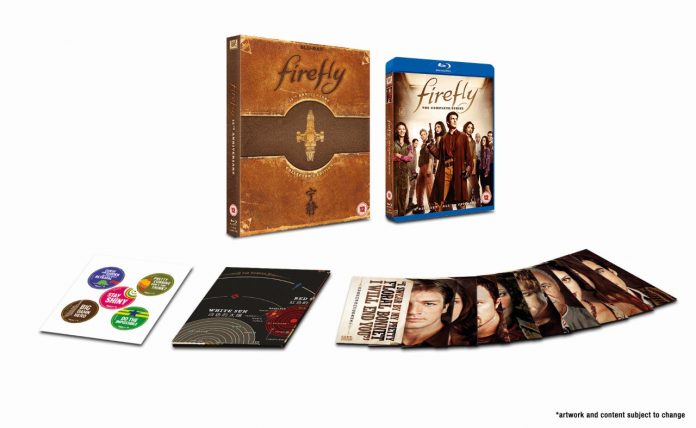 Hang on for the ride of your life as you launch your imagination into a spectacular world of sci-fi action and rugged adventure from the genius mind of creator Joss Whedon! Set 500 years in the future in the aftermath of a universal civil war, Firefly follows Captain Malcolm Reynolds and his renegade crew of the transport ship Serenity – a fiercely loyal team ready to tackle any job, legal or not. But when they unwittingly take on a mysterious pair of travellers, they find themselves constantly on the run, desperate to evade Alliance authorities, flesh-eating Reavers and other hostile dangers in the darkest corners of space.

Below is an exclusive clip take from Episode 2: