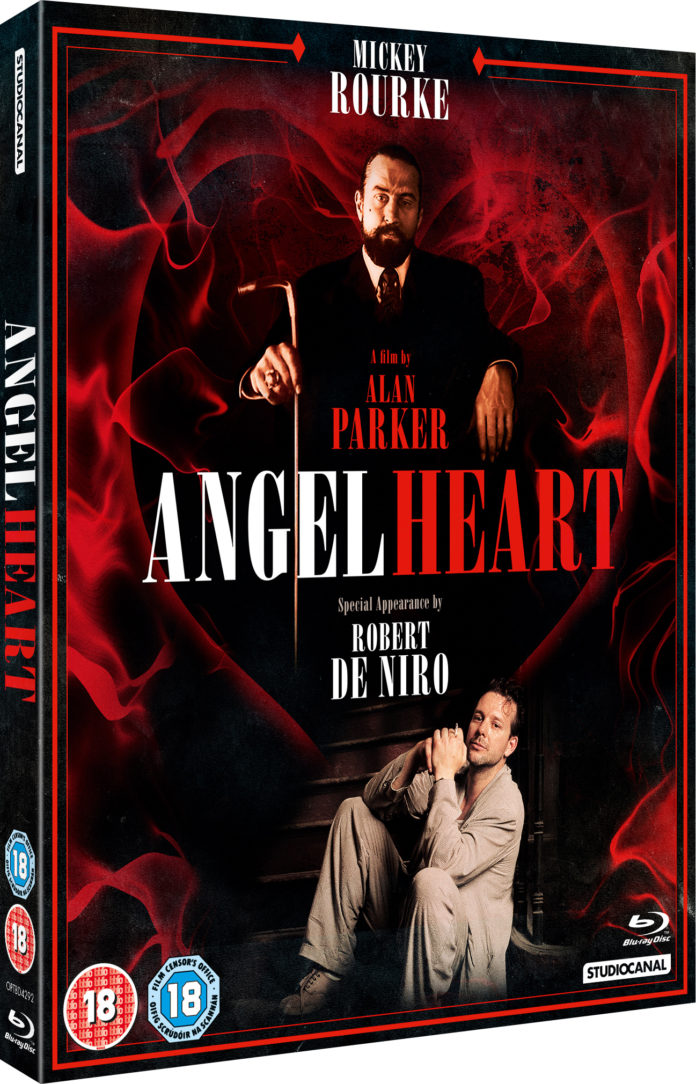 Sadly retired from directing film maker Alan Parker was a contemporary of Ridley Scott having started in advertising like him before transitioning to film where he made a load of great films that included Bugsy Malone, Fame, The Commitments, Evita, Midnight Express and Mississippi Burning and was nominated for an Oscar for those last two films. But 1987’s  Angel Heart was different from anything he’d made before…..

Adapted from the William Hjortsberg novel Falling Angel, Angel Heart stars Mickey Rourke, Robert De Niro and Lisa Bonet, and follows private investigator Harry Angel (Rourke) who is hired by Louis Cyphre (De Niro) to track down a singer named Johnny Favorite. The investigation soon takes an unexpected and sombre turn as Angel uncovers the fate and identity of Favorite, with horrifying consequences for all involved. Academy Award® nominee Charlotte Rampling (45 years) appears as Favorite’s wife,Margaret, with 19 year old Bonet appearing as Favorite’s illegitimate daughter, Epiphany Proudfoot. From the mean streets of New York to the backwoods of New Orleans, Harry finds himself being dragged into a world of sex, murder, voodoo and death. This is no ordinary case, and Harry is no ordinary detective. 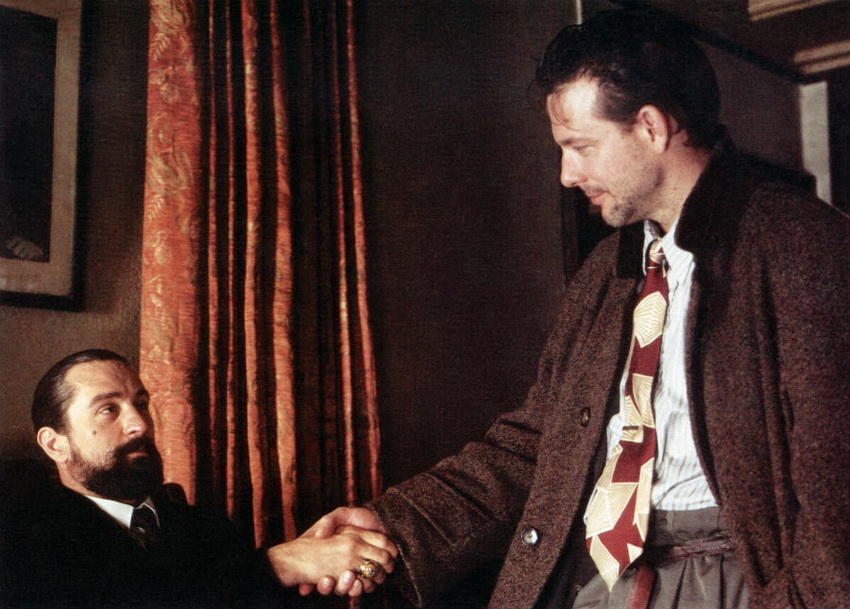 ANGEL HEART is a deeply disturbing film with an incredibly unsettling atmosphere. A prime example of late eighties neo-noir, it successfully manages to blend elements of
detective fiction with dark horror. The newly restored neo-noir classic ANGEL HEART (1987) over 200 hours of manual frame-by-frame fixes carried out, with the film returned to how it would have looked upon original release. Angel Heart will be released on 4K UHD, Blu-ray, DVD and Digital on October 14th 2019

You can win one of TWO UHD blu-ray copies of Angel Heart and all you have to do is: