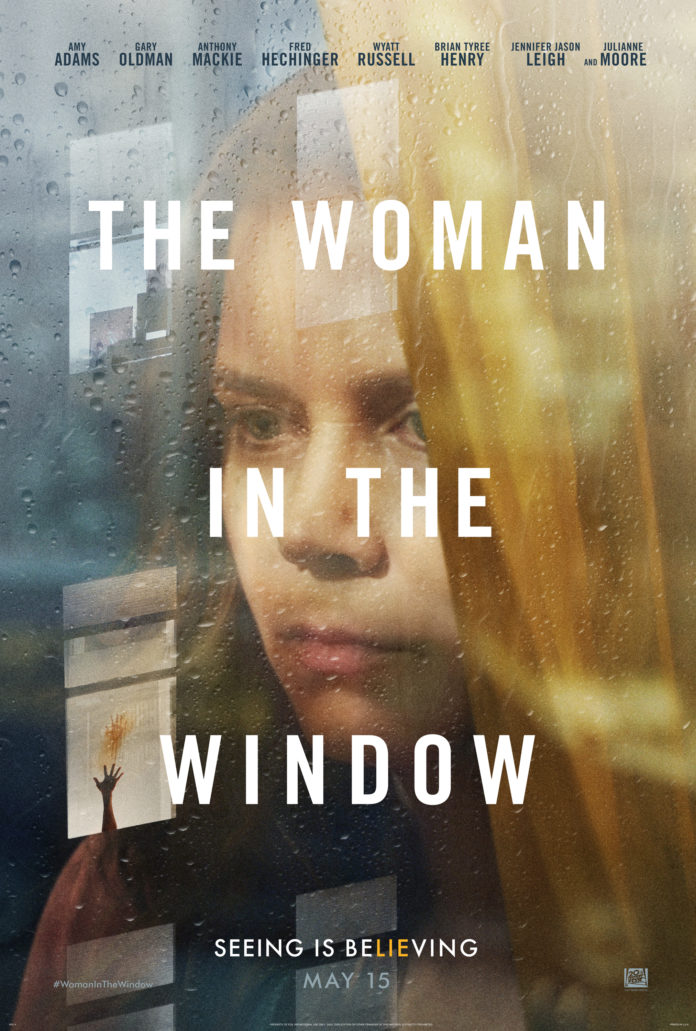 With the start of the new year we now have a some great film to look forward to and dropping on our inbox is The Woman in the Window trailer. Based on the best-selling novel by A.J. Finn and adapted by Pulitzer Prize winning writer Tracy Letts, THE WOMAN IN THE WINDOW trailer follows Dr. Anna Fox, a recluse, living alone in her New York City brownstone, as she spends her days drinking wine, watching old movies and spying on her neighbours. Frankly it sounds like how our Editor spends is weekend when his wife has told him she’s going out and he’s on babysitting duties (‘You’re fired!’ – Ed).

When the Russell family moves into the house across the way, they appear to be the perfect family. But when Anna, gazing out her window one night, sees something she shouldn’t, her world begins to crumble and shocking secrets are laid bare. Forced to prove what she saw actually happened, everyone begins to question if what occurred was real or imagined. Is it paranoia or did it happen? In this diabolically gripping thriller, no one and nothing is what it seems. 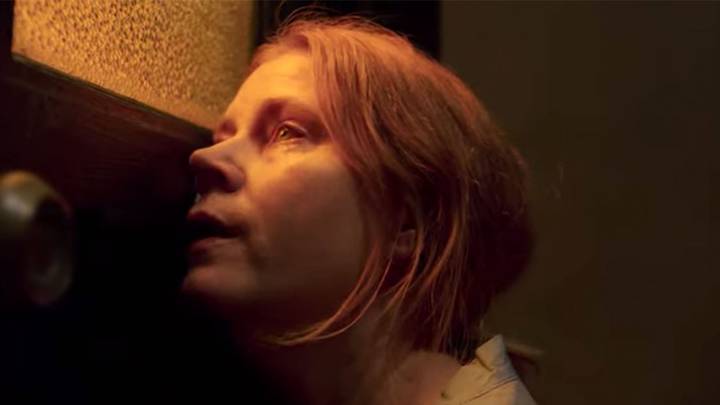 The Woman in the Window trailer looks good old fashioned thriller although it does look heavily indebted to Hitchcock’s brilliant, ‘Rear Window’. But like that film this has a highly impressive cast that includes Amy Adams, Gary Oldman, Julianne Moore, and Anthony Mackie and directed by Joe Wright who helmed Darkest Hour which also starred Oldman and won him an Oscar. The film has had its release pushed back from its original 2019 release to accommodate re-shoots and The Woman in the Window will be the last release from Fox Searchlight 2000 before the buyout by Disney last year.

Here’s The Woman in the Window trailer…….