Joaquin Phoenix has appeared in some pretty good films over the years and his next film ‘You were never really here’ looks like it will be as dark a film as one he made earlier in his career, ‘8mm’ about snuff films.

Here he plays a brutal and tormented enforcer on a rescue mission of a girl kidnapped for a child sex ring. Corrupt power and vengeance unleash a storm of violence that may lead to his awakening.

Based on a book of the same name it played at Cannes earlier this year where he won best actor for his role and director Lynne Ramsey won best screenplay and the film was nominated for the Palme D’or.

The trailer hints at some pretty horrific hammer inflicted violence. You have been warned…. 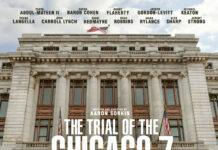 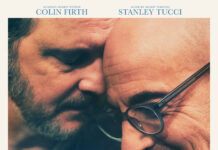