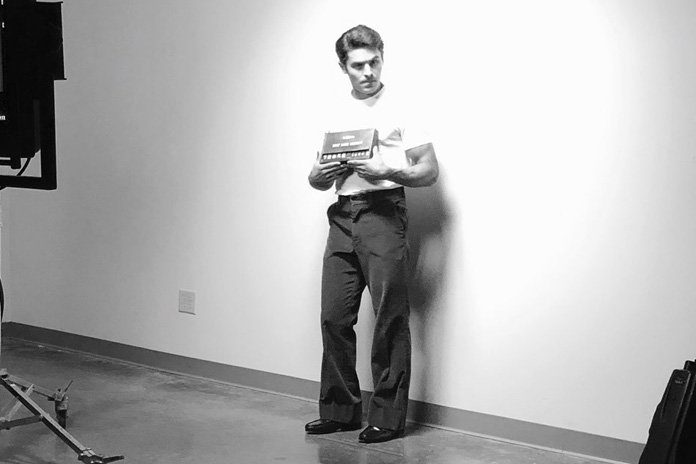 ‘It’s like looking in a mirror’, says our Editor whenever he sees Zac Efron in a film and consequently we’ve booked him an emergency opticians’ appointment. As much as we like Zac he’s made some pretty duff  films of late, ‘Baywatch‘, ‘Mike & Dave need Wedding Dates’ and try as you might but who can forget the jaw droppingly awful, ‘Dirty Grandpa‘? But maybe he’s started to turn a corner after the marginally better, ‘The Greatest Showman’ and also his cameo in one of last years best films, ‘The Disaster Artist‘ as it looks like he’s now about to take a serious role……a really serious role, that of the the notorious 1970’s serial killer Ted Bundy.  If you don’t know about him then Bundy was a good looking kidnapper, rapist, burglar, serial killer and necrophile of 30 young women or least that’s how many he confessed to as the actual figure is thought to be much higher.

The story will be told Elizabeth Kloepfer, Bundy’s longtime girlfriend, point of view, who for years denied the accusations made against Bundy but ultimately turned him in to the police. It was only nearing his execution that Bundy began talking about the true scope of his crimes to the horror of Kloepfer and the rest of the world. Kloepfer will be played by Lily Collins and will also star John Malkovich.

The above photo is that posted by Efron dressed for the role.