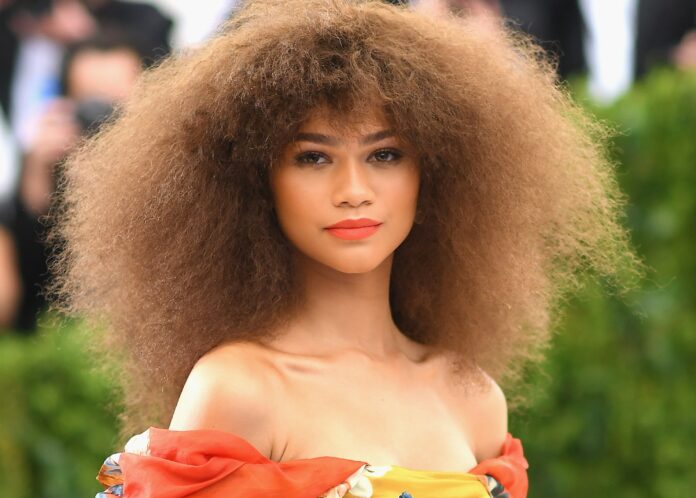 Recently becoming the youngest ever Emmy-winner Zendaya (who is in the new Dune trailer HERE) and her career are on the up and up. having comfortably fitted in with the excellent Marvel reboot of the Spiderman franchise there is new of her latest role having been announced that Zendaya is Ronnie Spector! At least she will be playing singer Ronnie Spector in a new biopic for A24 and New Regency.

At present production is in talks with no less than Pulitzer Prize-winning playwright Jackie Sibblies Drury to write the script based on Vince Waldron’s book “Be My Baby”. The book has only recently been optioned an a deal struck for the rights to Spector’s life for both book and screen.

Singer Ronnie Spector had an intriguing early life. Born in 1943 she grew up in Spanish Harlem as Veronica Bennett and started the girl group The Ronettes with her older sister Estelle Bennett and their cousin Nedra Talley. They were signed by famously volatile record producer Phil Spector and had their breakthrough hit “Be My Baby”. She later married Spector in 1968 and then smartly fought for the rights to her music in the subsequent divorce in 1974. Eventually she was inducted into the Rock and Roll Hall of Fame. 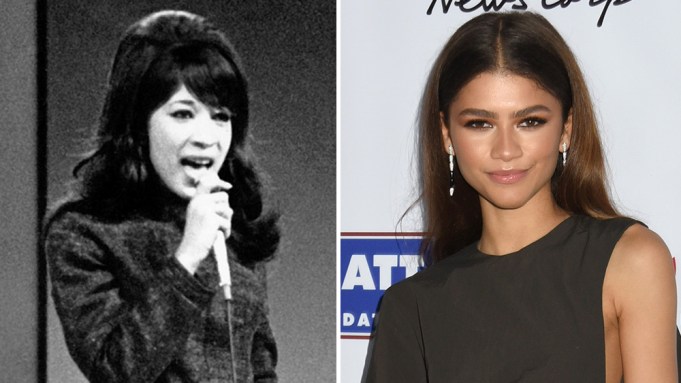 Of course Phil Spector’s life was not without controversy ending with him being arrested on February 3, 2003 for first-degree murder after he shot to death Lana Clarkson in his home in Alhambra. In April 2007 he went on trial in Los Angeles and was later convicted of second-degree murder and sentenced to 19 years to life in prison (he will not be eligible for parole until 2028, when he’ll be 88 years old). He was also ordered to pay $16,800 in funeral expenses and more than $9,700 to a state victim’s assistance fund.

Anyway Zendaya is Ronnie Spector and will also produce with Marc Platt with Jonathan Greenfield whilst  Ronnie Spector herself will executive produce.