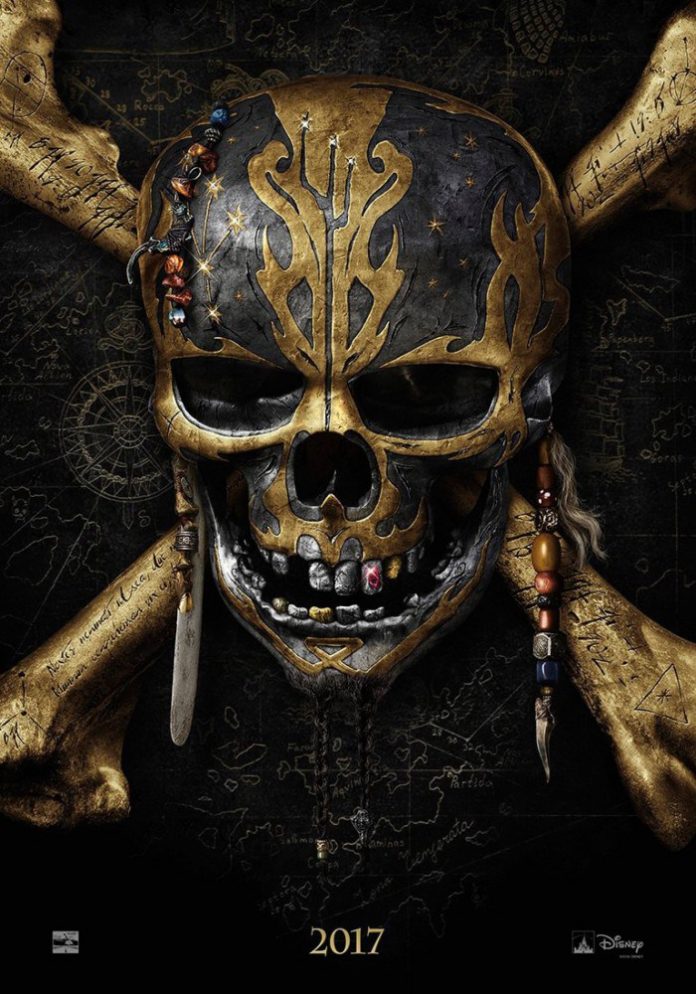 The Pirates of the Caribbean franchise has made Disney a ton of cash despite the third film going into production without the script being finished and being one of the most expensive films ever made. Still, if nothing else it certainly started Johnny Depp off with his plundering of the dressing up box.

Anyway here’s the first trailer for the 4th film which comes out next Summer. Have a look at the teaser trailer and let us know what you think….we’re not sure ourselves…..