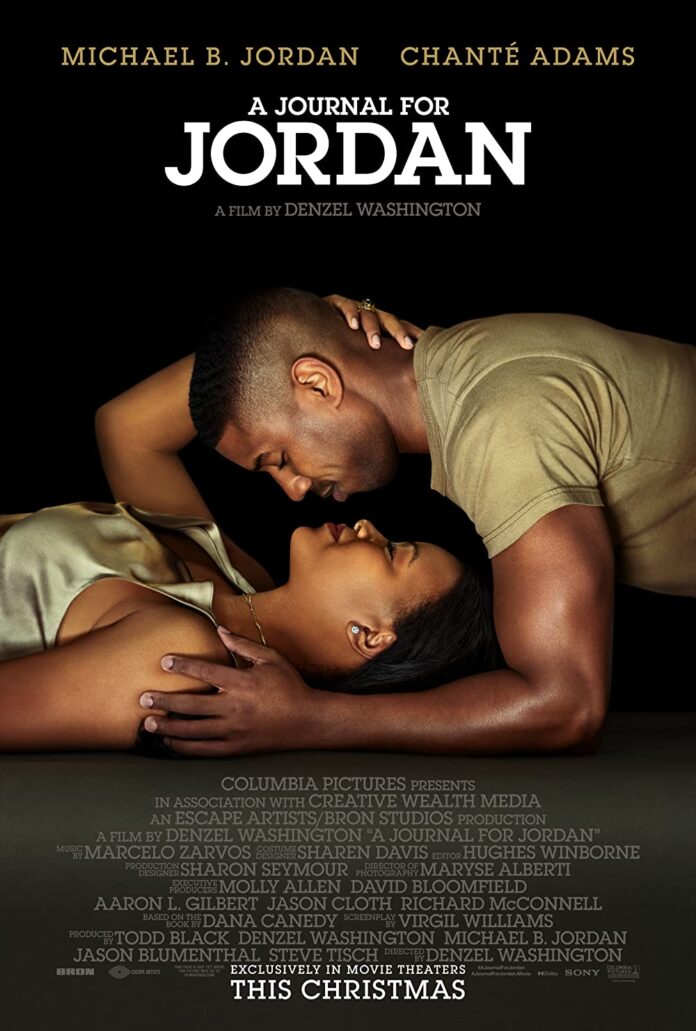 Landing in our inbox is A Journal for Jordan trailer and it is an almost guaranteed tearjerker from what we’ve seen although our our Editor insists he just had something in his eye.

Directed by Denzel Washington and starring Michael B. Jordan with a screenplay by Virgil Williams, A JOURNAL FOR JORDAN is based on the true story of First Sergeant Charles Monroe King (Jordan), a soldier deployed to Iraq who begins to keep a journal of love and advice for his infant son. Back at home, senior New York Times editor Dana Canedy (Chanté Adams) revisits the story of her unlikely, life-altering relationship with King and his enduring devotion to her and their child. A sweeping account of a once-in-a-lifetime love, the film is a powerful reminder of the importance of family. 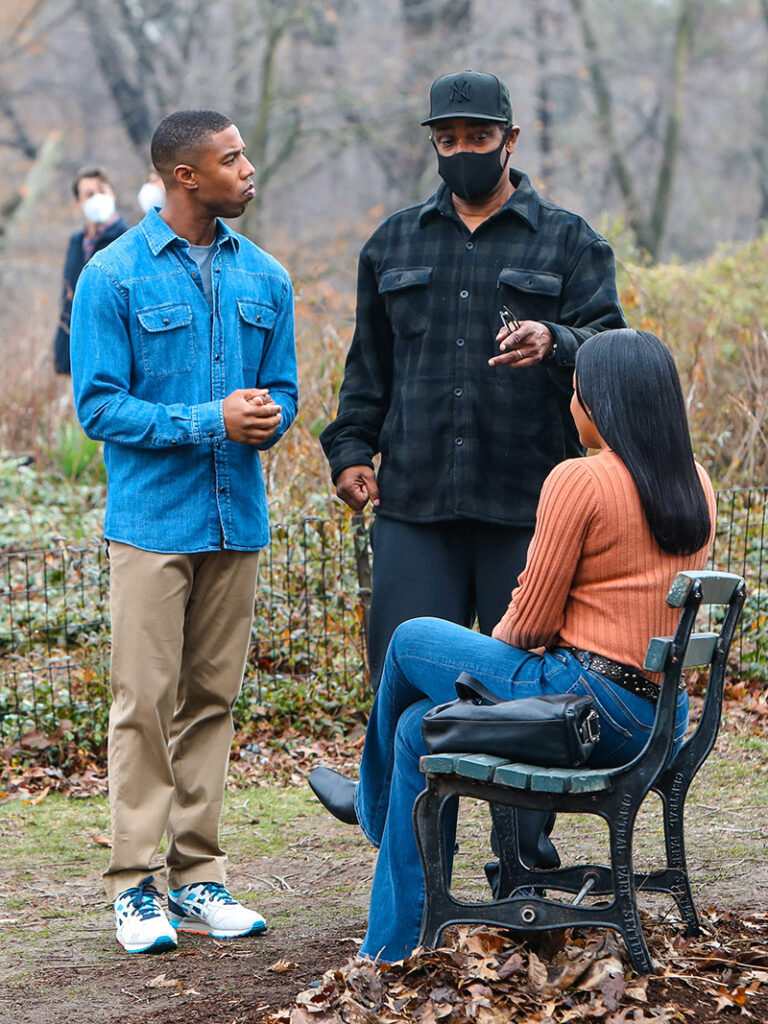 This is the fourth film that Denzel Washington has directed and as part of his project (and to pay respects to the men and women of the Armed Forces), he visited Fort Irwin, CA in September 2020 to do a Meet and Greet with Soldiers and families.

Here’s A Journal for Jordan trailer…..