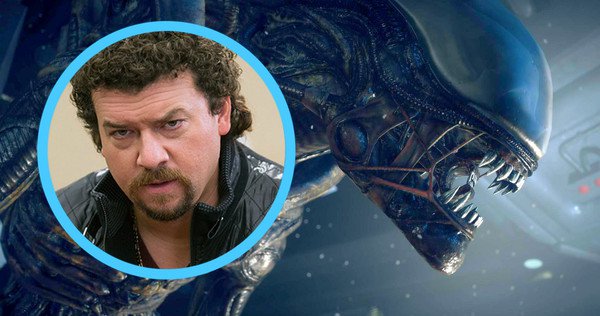 It’s still filming in Australia at the moment ready for release next Summer but Rolling Stone magazine has been talking to Danny McBride who appears in the film and was asked about some of the effects in the film and whether it would be CGI or practical and gave the following reply,

‘I didn’t know if it would be all green screen, but most of the stuff is practical effects: when you’re running from an alien it’s really a dude in an alien suit coming after you! The sets are incredible and you’re in them: We go through some inclement weather at one point on the spaceship and this whole gigantic set is on a gimbal, shaking up and down. You don’t have to use your imagination.’

Not much we know but in the words of high street baked bean retailer, Tesco, ‘Every Little Helps’