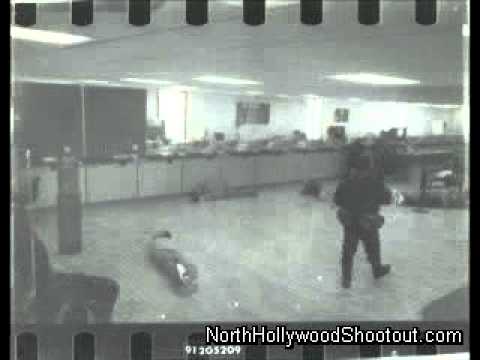 Mercifully gun crime in the UK is tiny but in the US it’s a different matter altogether and news has it that America’s biggest shootout is to be a film. Provisionally titled ‘North Hollywood’ the film is described as an ultra-realistic action-thriller.

The true story occurred in February 1997 in North Hollywood where a pair of bank robbers Larry Phillips Jr. and Emil Matasareanu armed with a military-grade arsenal attempted a robbery one morning which went awry and ended with America’s biggest shootout as LAPD arrived on scene and a gun battle on the streets of San Fernando valley ensued with unsurprisingly catastrophic results. It ended with both suspects killed, twelve police officers injured and eight innocent bystanders also sustaining serious injuries. After a police investigation and inquiry over 2000 rounds of ammunition were found to have been discharged destroying a load of vehicles and property in what is still America’s biggest shootout. Think the shoot out in Michael Mann‘s ‘Heat’ and you’ll get the idea. The were believed to have robbed at least two other banks using similar methods by taking control of the entire bank and firing illegally modified automatic and were also suspects in two armoured car robberies. 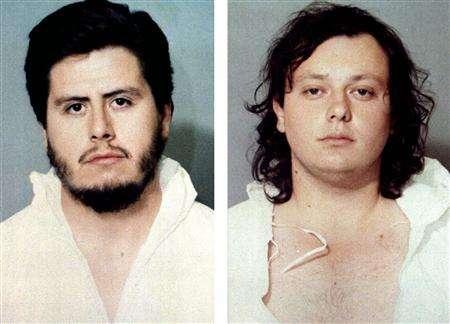 The film has been written by Russell Gurwitz who also wrote the bank robbery thriller  “Inside Man” for Spike Lee back in 2006. Directing will be one half of the Hughes brothers, Albert, whose films have included the excellent Menace II Society, Dead Presidents as well as the Jack the Ripper From Hell based on the Alan Moore graphic novel.

Quite who will be appearing is not known but it’s thought that the filmmakers will be assembling a large ensemble cast with an aim to start filming early 2020 in New Mexico. It’s a safe bet that this will be hugely controversial when released.