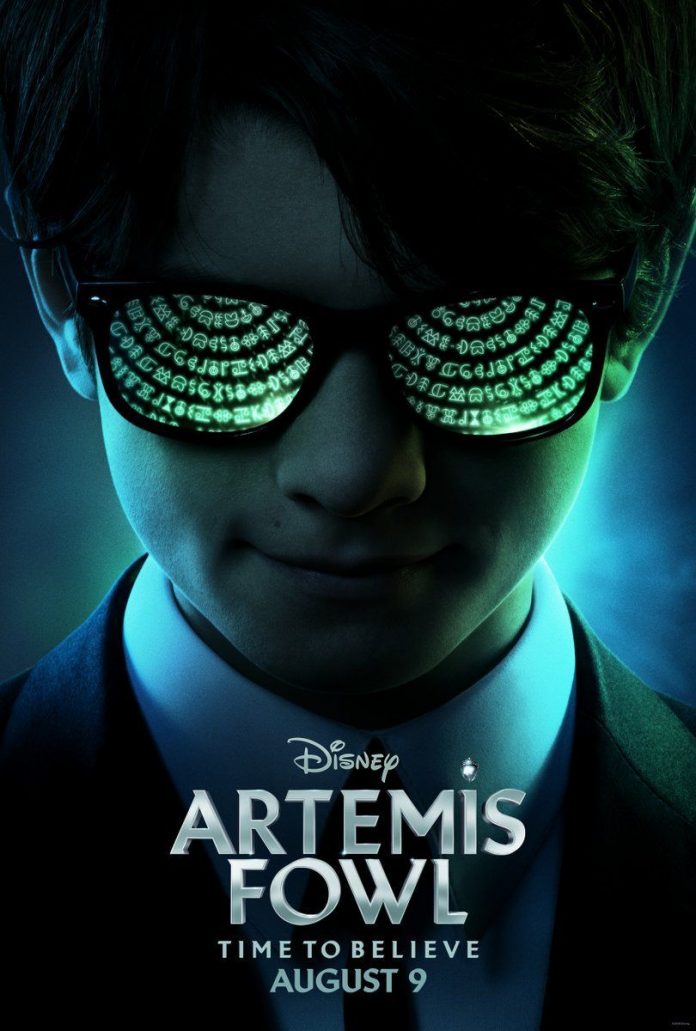 Descended from a long line of criminal masterminds, 12-year-old genius Artemis Fowl finds himself in a battle of strength and cunning against a powerful, hidden race of fairies who may be behind his father’s disappearance. 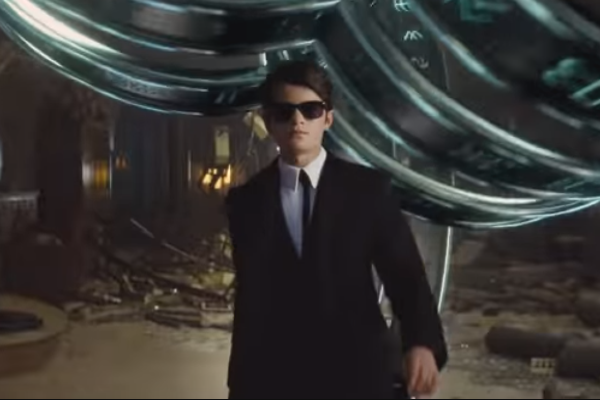 Branagh brings back several members of his creative team, including Haris Zambarloukos, director of photography; Jim Clay, production designer; Patrick Doyle, composer; and Carol Hemming, hair and makeup designer—all of whom worked on Branagh’s 2017 directorial project, Murder on the Orient Express. The costume designer is Sammy Sheldon Differ (Assassin’s Creed), and the film will be edited by Martin Walsh (Wonder Woman).