With Walt Disney Pictures now having completed their deal to buy 20th Century Fox the mega studio has recently announced their enormous overhaul of many of their their major film release date schedule notably their Avatar 2 delay. As a part of overhaul some projects have been binned and some of the delays are for years and all has been one in one fell swoop.

The Avatar 2 delay has been for a full year whereas the troubled  and now long delayed. “New Mutants” has been pushed back yet again this time by eight months and at present still has a theatrical release as has the kids family film, “Artemis Fowl,” whilst  the next trilogy of new “Star Wars” films now have dates though obviously the studio will be keeping a keen eye on The Rise of Skywalker after the failure of Solo at the box office.

Films that have been scrapped are, “Gambit” and three untitled Fox-Marvel projects previously set for 2020 & 2021 thought to be “X-Force” and “Dr. Doom”. 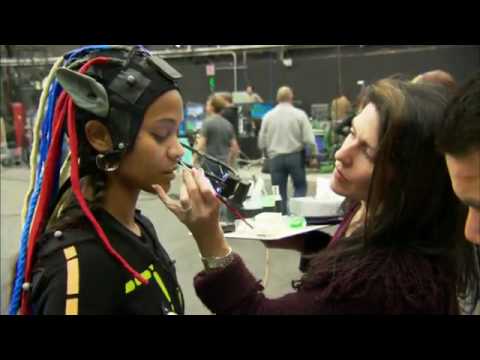 So starting with the Avatar 2 delay these are at present highlights from the release date schedule:

Here we spoke to producer Jon Landau on the Alita promotional trail and here’s what he said about an Avatar trailer…….