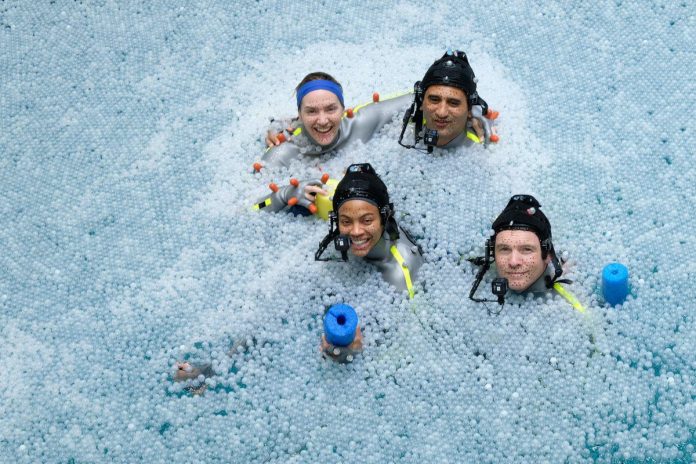 So with cinemas still closed and many productions having suspended their shoots its only the post production and effects houses still able to work and news is out about the Avatar sequels budget. Now it well known that several big franchises have shot films back to back notably  The Lord of the Rings films, the Hobbit trilogy,  Matrix 2 & 3, and Pirates of the Caribbean 2 & 3. James Cameron’s Avatar 2,3 & 4 are going the same way having been filming in New Zealand for over a year. 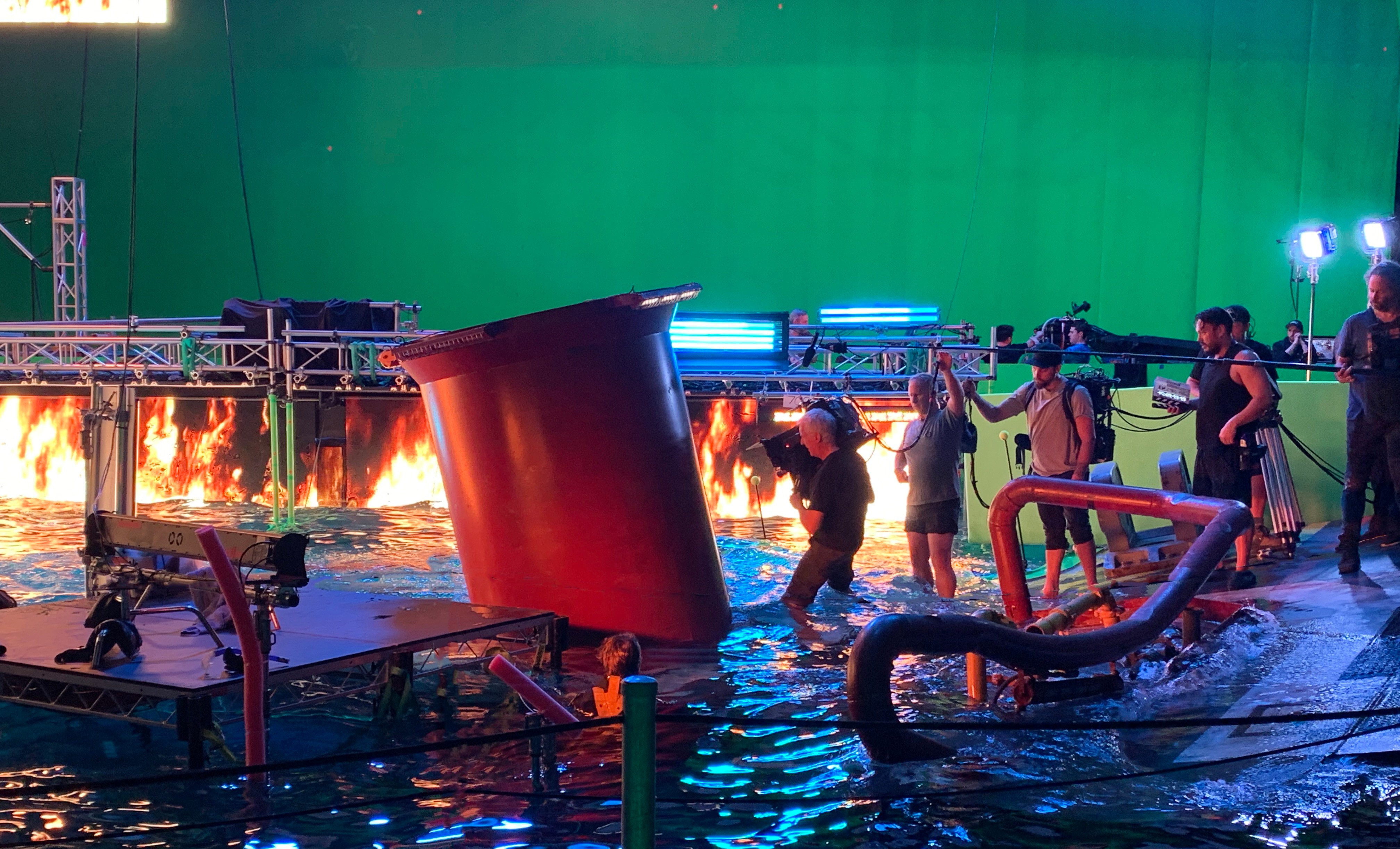 With the 2009 film casting $237m it seems the new Avatar sequels will exceed that with each rumoured to be costing about $250m. It looks like filming will re-commence in the films in New Zealand shortly as the New Zealand Film Commission has protocols in place for film and TV productions to start shooting again. Cameron is keen to get back to work on the films saying, “It’s putting a major crimp in our stride here. I wanna get back to work on Avatar, which right now we’re not allowed to do under state emergency laws or rules. So it’s all on hold right now. We were about to shoot down in New Zealand, so that got pushed. We’re trying to get back to it as quick as we can. On the bright side, New Zealand seems to have been very effective in controlling the virus and their goal is not mitigation, but eradication, which they believe that they can do with aggressive contact tracing and testing. So there’s a very good chance that our shoot might be delayed a couple of months, but we can still do it. So that’s good news’.

Production have released a new behind-the-scenes photo from the Avatar sequels with a first look at Sam Worthington, Zoe Saldana, Kate Winslet and Cliff Curtis and the four of them are between takes on an underwater performance capture in a 900,000 gallon tank built specifically for the Avatar sequels and the balls are there to stop light spillage into the water which interferes with the motion capture technology