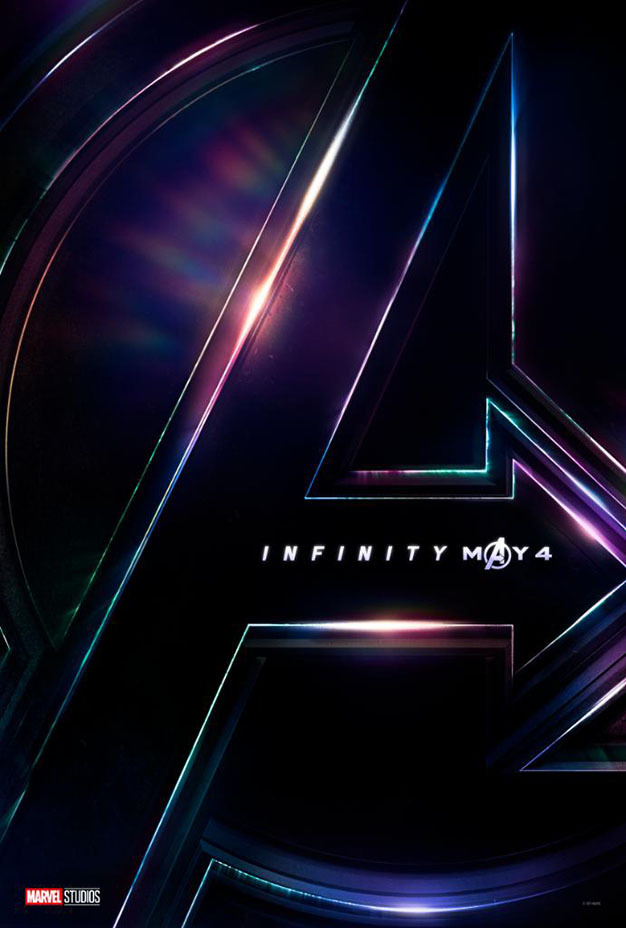 So with ‘Thor Ragnarok‘ rightfully doing huge business and the first Black Panther film to be released next February 2018 attention now turns to the third Avengers film with a story so huge that it will be two parts. This first part has much expectation on it from fans as the Infinity Wars story was an important one in the Marvel cannon.

With all the usual regular Avengers this is the first film to feature superheroes not in the previous Avengers film. We won’t spoil the trailer but do watch it to the very last shot for a surprise addition to the film. In keeping with the other Avengers films its no great surprise that the story will probably concern them all saving the world and probably the Universe….again.