So its been on the cards for a long time but now its been made and we have the first Bad Boys for Life trailer the third, oft delayed, film in the franchise

Directed by Adil El Arbi and Bilall Fallah who made an impressive debut with last years Dutch thriller ‘Gangsta‘ it got them their Hollywood break to direct what is Bad Boys 3 by any other name with Will Smith returning as Detective Mike Lowrey and Martin Lawrence as Marcus Burnet and also Joe Pantoliano as Captain Howard.

In the new film, Burnett is now a police inspector and Lowrey is in a midlife crisis. Both unite when an Albanian mercenary, whose brother they defeated, promises revenge and puts a contract out on Mike.

The script has five credited extras of which Joe Carnahan is one and at one point was slated to direct but due to the constant delays in production he dropped out to turn his attention to a Hollywood remake of The Raid. Quite how high the action quotient is seems from this somewhat lower than Bad Boys 2 Michael Bay-hem which had some insane set pieces with Humvee ploughing through Brazillian favellas and premium cars being hurled off a transporter in a high speed car chase. But that was 17 years ago so quite what we can expect to see in this belated sequel remains to be seen although it seems that these cops are paid so well as to be able to buy Porsche cars. 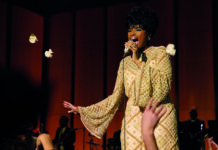 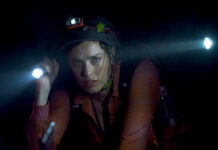 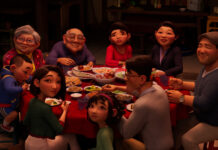