It was way back in 1999 that the world was terrified by the Blair Witch project. Costing next to nothing to make it went on to earn $248m worldwide making it the most profitable film ever. It also launched the found footage film which soon blighted cinemas everywhere.

The inevitable sequel followed a year later and was a disaster and bored everyone into submission ending the franchise overnight. Until 2016 when it was rebooted and sneaked into festivals as The Woods only for audiences to find it was a new film in the presumed dead franchise. 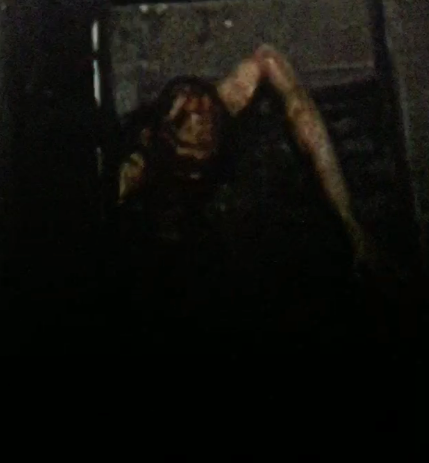 It didn’t do the business it needed to relaunch the franchise but now there’s news. Lionsgate the company behind the last film launched a company to be called Studio L which is focused primarily on creating digital content aimed at younger audiences. It’s already got three indie film projects set for release this spring, but it’s what they’re developing next that drawn all the attention. And that next thing is a potential television series based on the found-footage horror phenomenon “The Blair Witch Project”.

The original film’s co-director Eduardo Sanchez teased fans saying that he and the original creative team were working on a series version for Lionsgate which it now seems was far more than just talk. It looks like this could one of several titles in the Lionsgate library that may get a new lease of life albeit on TV or other non cinema media.

Quite whether Blair Witch has any more mileage left is up for debate because arguably the first film was a triumph of brilliant marketing in the early days of mass internet usage. Having set up a website the film makers pushed the myth that it was a true story and the footage was real and had been edited together playing the college circuit where it took off and its legend rapidly spread. Now that we all know the truth about the footage it’s lost its novelty so quite whether it can sustain further episodes remains to be seen.

Here’s the trailer for the original film…..