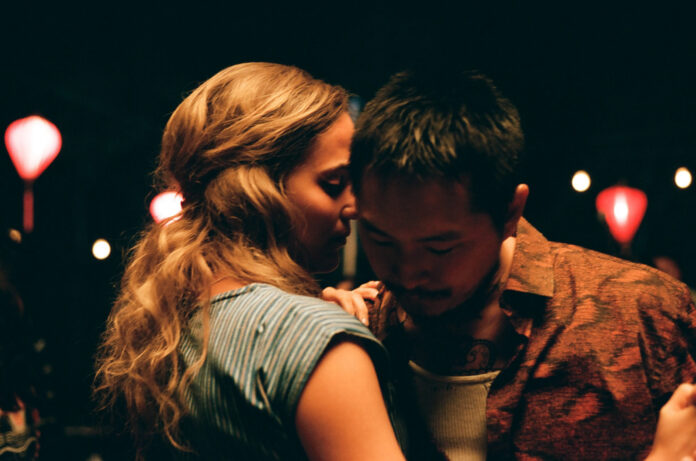 From award-winning writer/director Justin Chon, Blue Bayou is the moving and timely story of a uniquely American family fighting for their future. Antonio LeBlanc (Chon), a Korean adoptee raised in a small town in the Louisiana bayou, is married to the love of his life Kathy (Alicia Vikander) and step-dad to their beloved daughter Jessie. As he struggles to make a better life for his family, he must confront the ghosts of his past when he discovers that he could be deported from the only country he has ever called home. 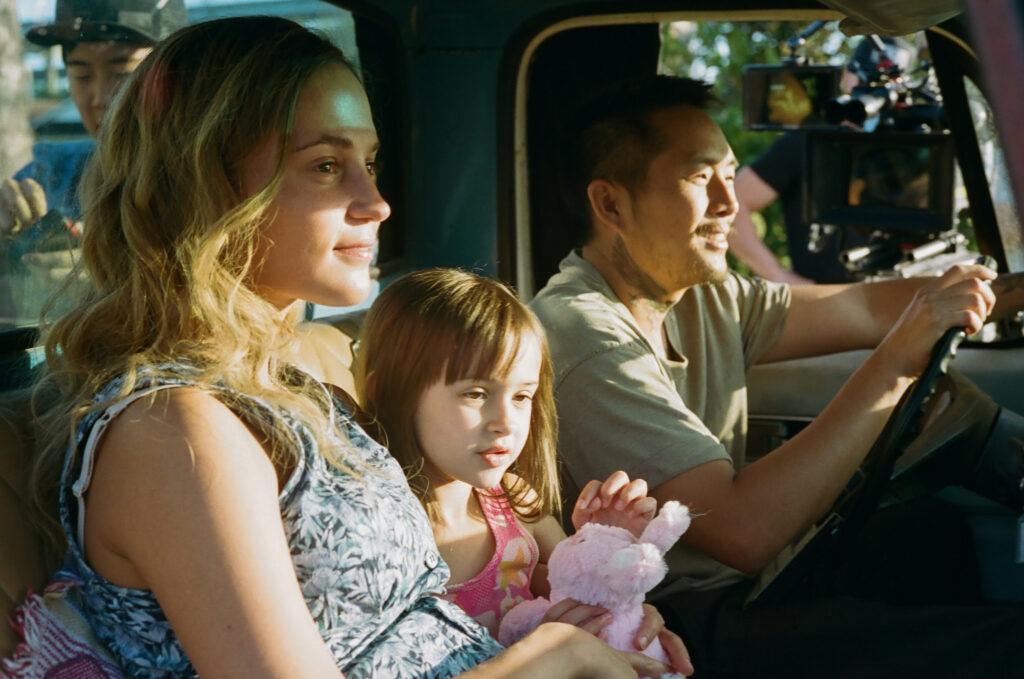 Directed, written and starring Justin Chon it also stars Alicia Vikander, Mark O’Brien, Linh Dan Pham and Emory Cohen the Blue Bayou trailer looks at some timely subject matter. Now the cynic in us would ague that this looks like it could be a highly emotional tear jerker too due to the appearance of a small child who loves her dad who may well lose him forever if he is deported as the trailer less than subtly suggests.

Justin Chon was born in Garden Grove, Orange County, California, and was raised in Irvine, California. He is the son of Kyung, a pianist, and Sang Chon, a former child actor. Justin is of Korean descent. He has helmed several features previously including the less than politically correct titled, ‘Gook’ which won him a number of awards. His films are always thought provoking and Blue Bayou looks sure to continue in that fashion.