So after Danny Boyle left the Bond 25 production the producers have now announced who the Bond 25 director will be. It turns out to be an unexpected choice in that they have hired American director Cary Fukunaga, a name that constantly gets us in trouble when we mispronounce it.

So though he’s hardly a household name his background as a director has included the films Jane Eyre, Beast of No Nation but most significantly the TV series True Detective as well as writing the massively successful 2017 version of Stephen King’s ‘IT‘. Announced earlier today Eon productions have said,’We are delighted to be working with Cary. His versatility and innovation make him an excellent choice for our next James Bond adventure.” 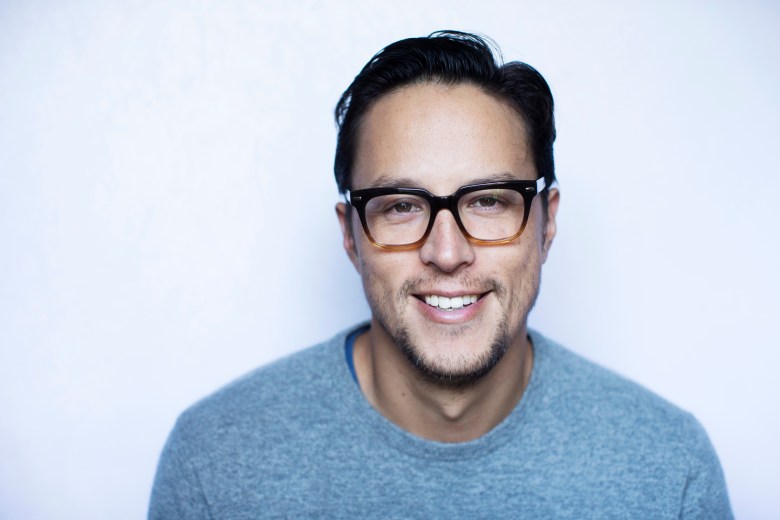 The original start of filming was intended for early December but this is now delayed and shooting will begin March 2019 for a worldwide release date of February 14, 2020 which is only three months later than originally scheduled. 007 screenwriters Neal Purvis and Robert Wade ave also been confirmed to be back on board for the latest installment in the franchise which at present is without a title.

We’re not sure quite how as the Bond 25 director he will be as an orchestrator of action of the huge budgeted franchise and the weight of it being Daniel Craig’s potentially last film with the immense box office earned by both Spectre and Skyfall makes it an unenviable prospect to, if not beat, then at least equal.

Further casting regarding the villain which rumours suggest Craig is keen to get a name star for is yet to be announced as is any Bond female. As Craig as a producer credit muh of this depends on his approval. Watch this space