With the departure of Danny Boyle as director for the new Bond film there’s now reports that Daniel Craig’s last outing as the super spy will require a Bond 25 rewrite. The film which was going to be released in mid-February 2020 has now been pushed on two months to early April 2020 due to the Bond 25 rewrite of the script.

The screenwriter who has been given the task of the Bond 25 rewrite is Scott Z. Burns who co-wrote “The Bourne Ultimatum” and has also penned four Steven Soderbergh movies (Side Effects,” “Contagion,” “The Informant” and the upcoming “The Laundromat). 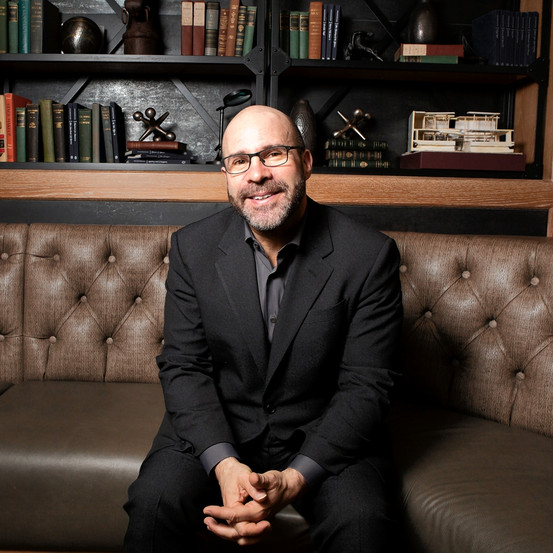 But it appears that this will be more than a script polish but more of a compete overhaul that he’s given four weeks to do. Consequently he will get first the main screenwriters credit on the script. Burns is acquired an enviable reputation on a par with Chris McQuarrie, who is also renowned for his last-minute script doctoring having completed uncredited work on “Rogue One” and the Bond producers have been after him for months but have had to wait as he’s been busy with his directorial debut on “The Report” which was shown at Sundance in January.  Amazon Studios have snapped it up and he’s not needed for press duties until Autumn this year leaving him free to work on the Bond 25 rewrite in the UK. its not the first time he’s been headhunted to script a Bond film either.

In the past screenwriters Neal Purvis & Robert Wade have written many of the recent Bond films only for other writers to take over and heavily re-write them most notably Paul Haggis taking on “Casino Royale” and “Quantum of Solace,” and then John Logan doing it for “Skyfall” and “Spectre”.

When the Bond 25 rewrite is completed shooting will begin in April with Cary Fukunaga now directing.  Ralph Fiennes, Lea Seydoux, Naomie Harris and Ben Whishaw will join Daniel Craig in his fifth and final outing in the role.