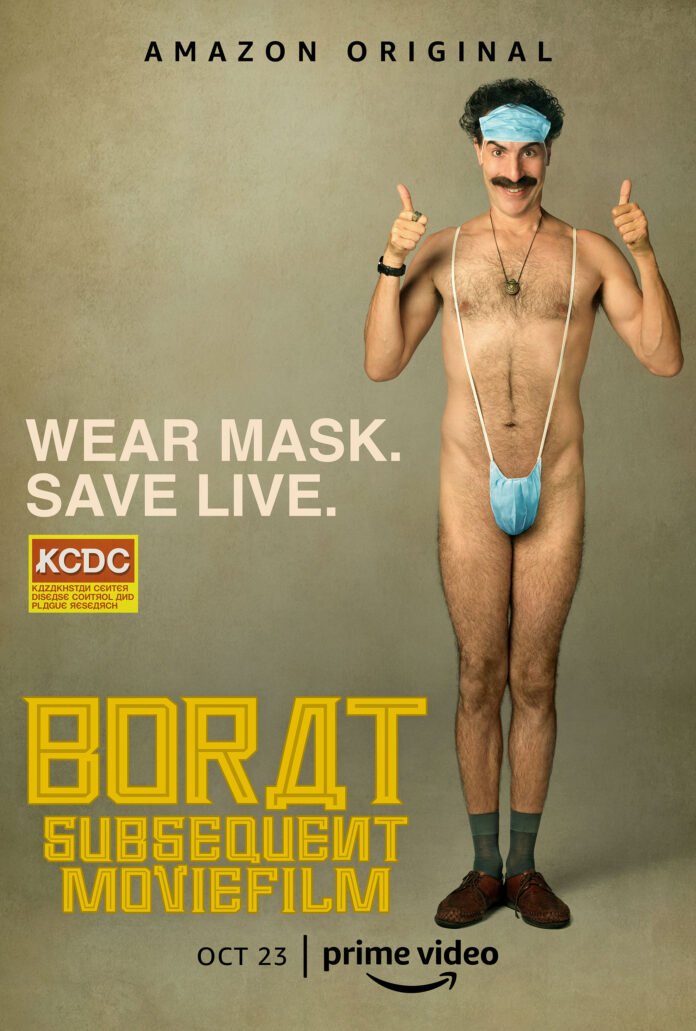 OK see we’ve been dropping a lot of news about a new Borat film and the film makers have finally come clean and we now have the Borat 2 trailer – actually seemingly called : ‘BORAT SUBSEQUENT MOVIEFILM: DELIVERY OF PRODIGIOUS BRIBE TO AMERICAN REGIME FOR MAKE BENEFIT ONCE GLORIOUS NATION OF KAZAKHSTAN’ (though inevitably it will be called Borat 2) and it looks as outrageous as might be expected. From the Borat 2 trailer there’s certainly seems to be plenty here to offend , outrage and annoy and as ever some of the scenes are pretty near the knuckle notably a scene Borat’s and his daughter enquiring about an abortion. It will be little surprise if, as has happened in the past, various figures who appear in the film come after him with law suits but as Cohen is well versed on this sort of reaction you can bet that production has covered itself against any legal action.

Interestingly it is not directed by Larry Charles who helmed the first film but by Jason Woliner who has a prolific career in directing TV series including Parks and Recreation and Eagleheart amongst many others. 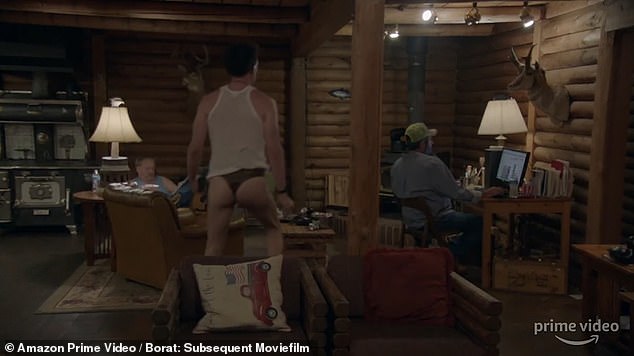 Borat Subsequent Moviefilm is released on 23rd October and seeing as there’s moments in this which are aimed squarely at the Republicans and more specifically Vice President Mike Pence and ex New York mayor and now Trump’s legal advisor Rudy Giuliani. As the Kung Flu pandemic is restricting theatrical releases the film will be streamed on Amazon Prime and with a release date of 23rd October this is aimed at the US electorate as the country goes to vote on November 3rd. Whether it will sway any voters opinion remains to be seen but either way we’re keen to see this after the disaster misfire he had with ‘Grimsby’