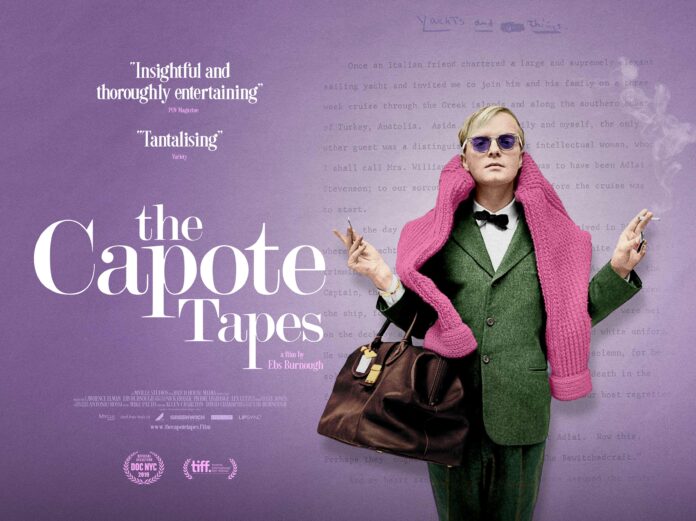 In the 35 years since his death, Truman Capote has remained a source of curiosity to many. His works, including Breakfast at Tiffany’s and In Cold Blood, have maintained their place in the literary canon of great twentieth century American literature and still appeal to readers across the globe today. ‘Answered Prayers’ was meant to be Truman Capote’s greatest masterpiece, an epic portrait of NYC’s glittering jet-set society. Instead, it sparked his downfall. The Capote Tapes trailer, through never before heard audio archive and interviews with Capote’s friends and enemies details the rise and fall of one America’s most iconic writers. 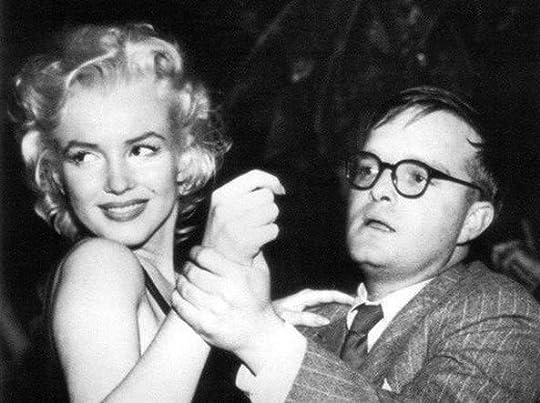 With unprecedented access to access to George Plimpton’s taped interviews for his biography, The Capote Tapes recall His turbulent career. The documentary features interviews with Dick Cavett, André Leon Talley, Jay McInerney & Dotson Rader and introduces audiences to Kate Harrington, the daughter of one of his lovers, John O’Shea, and in which Capote served in a surrogate father role. Previously never disclosing any details before, Kate opens up about living life with Truman Capote during this period, and shines a new light on his character through their close relationship. 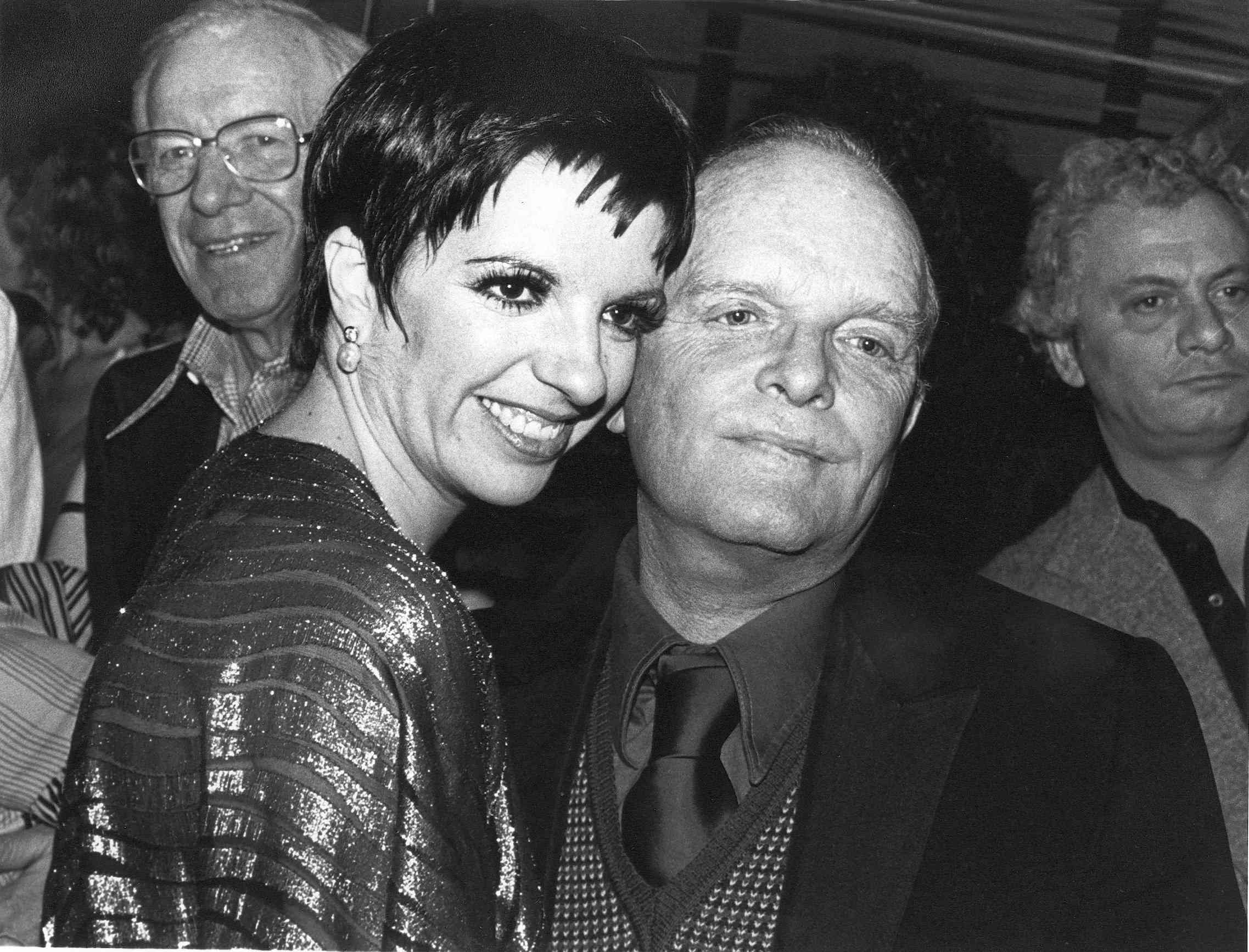 The Capote Tapes director Ebs Burnough has nearly two decades of public and private sector experience. He served as an Advisor to First Lady Michelle Obama during the 2008 U.S. Presidential Campaign as well as, serving as Deputy White House Social Secretary to the President and First Lady during the Obama’s first term in the White House. He has also
held a variety of senior level positions in legislative and electoral campaigns on behalf of elected officials and organised labour; including Gov. Andrew Cuomo of New York, former Gov. Martin O’Malley of Maryland, U.S. Congressman Jerrold Nadler of New York and The Service Employees International Union (SEIU).