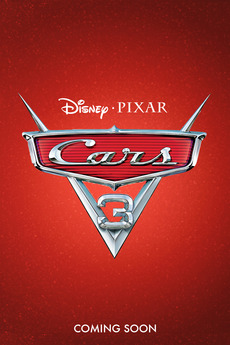 It’s not long now until the release of the latest Pixar film, ‘Moana’ but already the teaser trailer for next Summer’s Pixar film is here. It’s the third film in the ‘Cars’ franchise called ….um….’Cars 3′ and by the look of it this owes much to the Tom Cruise film, ‘Days of Thunder’ and looks quite intense for a children’s animated film. See what you think…….