So Chris Hemsworth is proving to be a busy and popular man. With his Hulk Hogan project announced, Avengers Endgame breaking box office records and MIB about to open h’s in demand as seen in Cannes where Paramount Pictures is closing in on a world rights deal and $40+ million budget commitment to snag what’s dubbed the ‘hottest package’ – a  mismatched buddy cop comedy “Down Under Cover” starring Chris Hemsworth and Tiffany Haddish (Night School).

Its rumoured to be one of the largest Cannes deals that a studio has made for a package and we hope that it pays off for Paramount who have had a rough couple of years.  Written by Peter Hoare the film where Hemsworth’s detective goes undercover to crack a series of baffling casino heists in which the prime suspects are a troupe of Australian male erotic dancers. Against his will he has  to take the partner no one else will, a lone wolf (Tiffany Haddish) who does things only one way: hers. Together they have to work as an unlikely duo to solve the crime of their careers. The film is now eyeing a February 2020 production start with the likes of “Avengers: Endgame” top dogs Joe and Anthony Russo producing amongst others but no director yet having been named. 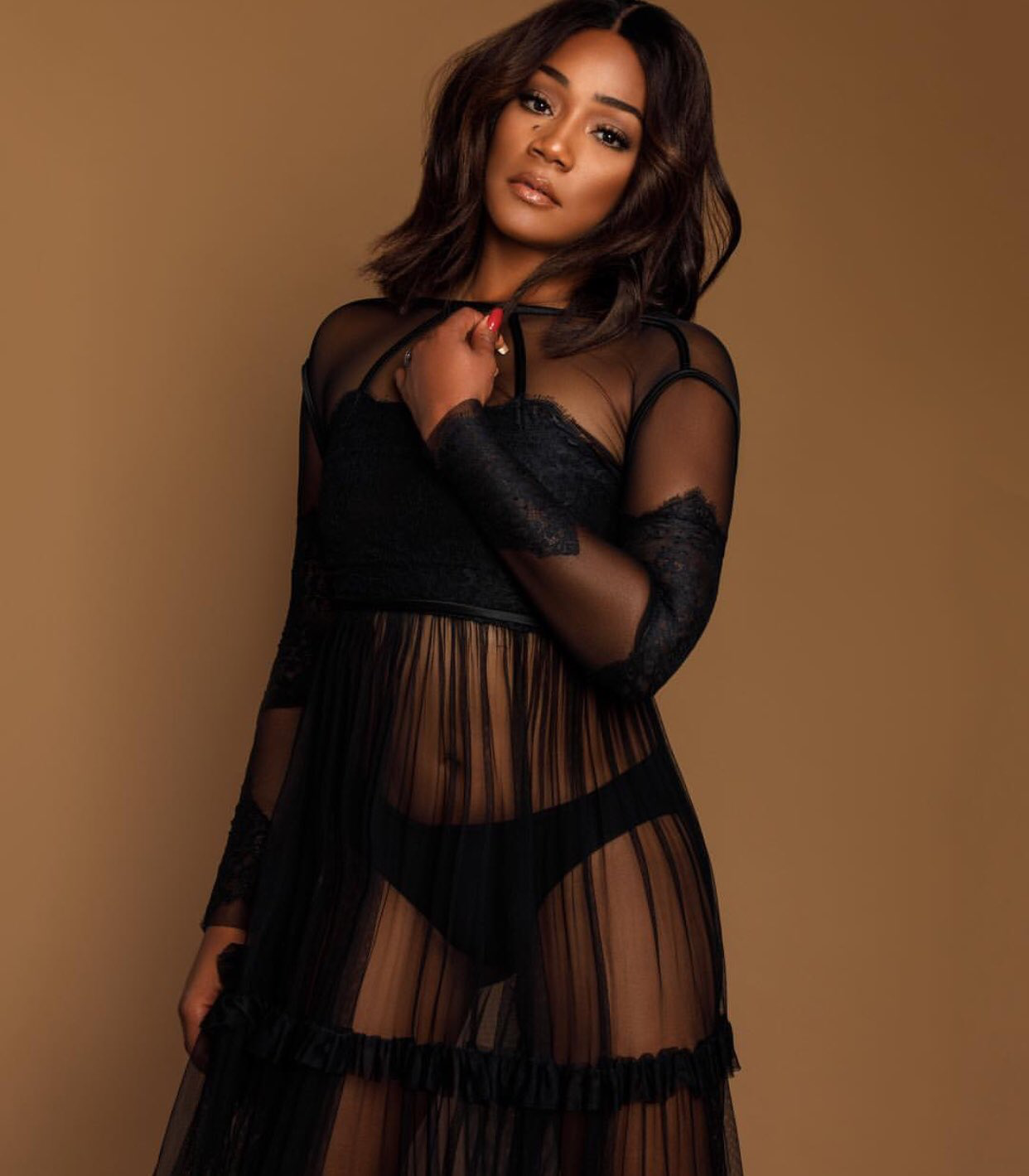 The Chris Hemsworth and Tiffany Haddish Down Under Cover script is being sold as having a “48 Hours” tone to it and several other studios having been pursuing the project with the likes of Lionsgate, Sony, Netflix, Miramax and STX all chasing after the deal which is ultimately said to be closer to $50 million in total (with gross). From what we hear Paramount have had a good  Cannes where “Rocketman” launched to strong reviews.

Now if this has Hemsworth stripping off it’s sure to attract a huge female audience as we found when we attended the Magic Mike premiere with Channing Tatum rocking up with the cast of bronzed Adonis putting all the whey face Brit males to shame.