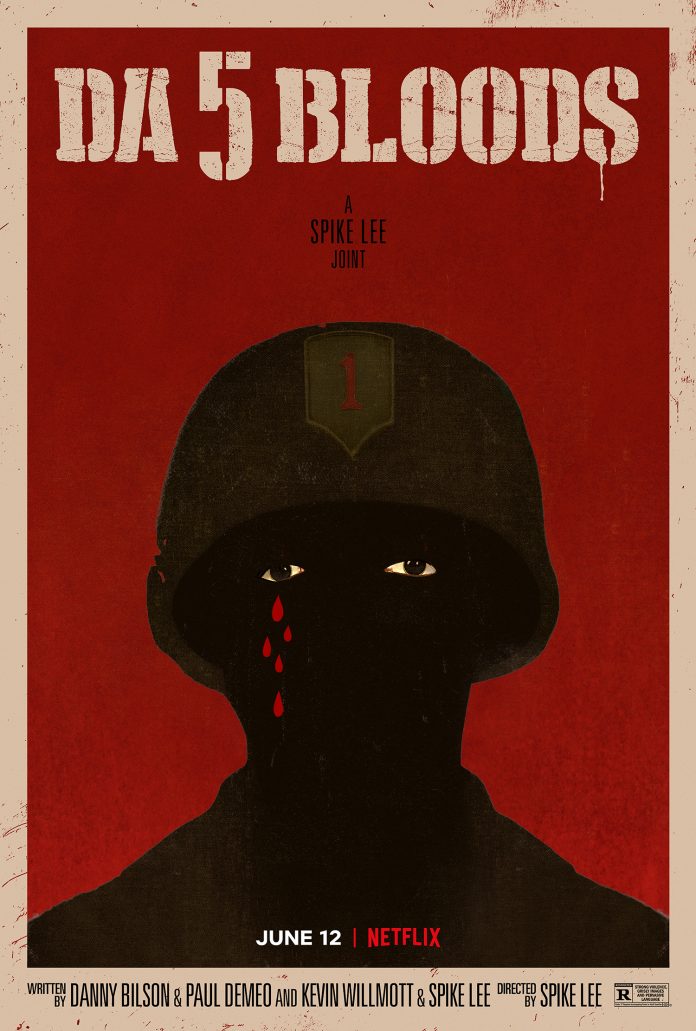 It’s Spike Lee’s first film for Netflix which is increasingly is attracting more and more big name directors including Martin Scorsese who made ‘The Irishman‘ for them back last year to much acclaim (although perhaps not so much for the de-aging). Lee co writes with his  “BlacKkKlansman” co-writer Kevin Willmott but the two other writers on the project are Danny Wilson (who has several TV series and also video games to his credit) and the Late Paul De Meo who passed away in 2018 at the comparatively young age of 64 years old and whose perhaps best known credit is The Rocketeer for Disney back in 1991 as well as several video games. Composer Terence Blanchard will be returning in the same capacities. The film runs at an epic 154 mins (over 2 and a half hours) and was filmed in Thailand and is rumoured to have some brutal scenes in it.