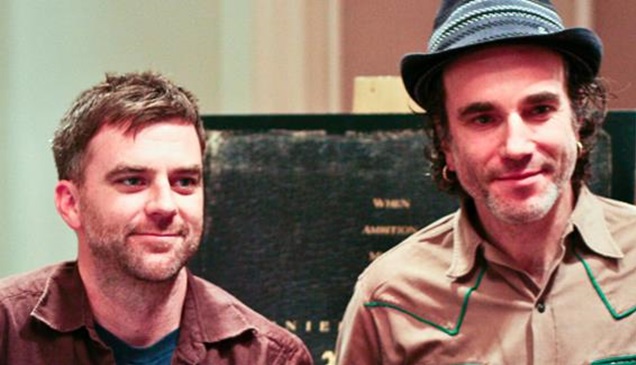 Actor Daniel Day Lewis output is hardly prolific making a film only every few years or so but when he does they’ve been for ‘A’ list directors, Scorsese, Spielberg, Mann and to date he’s the only person to have won 3 Best Actor Oscars.

He’s now teaming up again with director P.T. Anderson with whom he made ‘There will be Blood’ for his new as yet untitled film and will be for a small studio, ‘Focus features’ who have forked out $35m dollars for it beating Fox Searchlight for the privilege.

The film will take place in the 1950s London high fashion scene and the producers have earmarked a January 2017 start in time for a year-end release and likely award season hopes. Little more is known about the film at this stage.