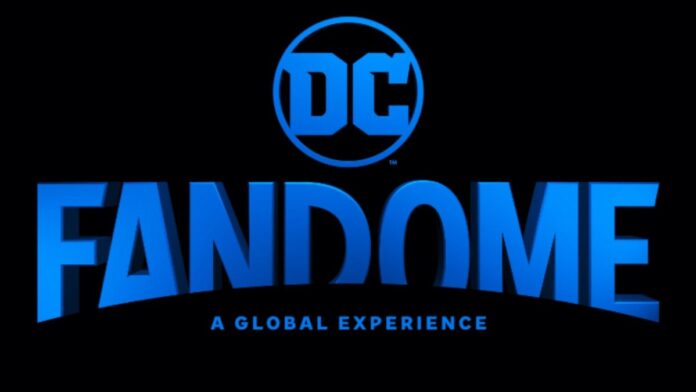 All kudos to Warners for running a pretty fab DC FanDome this weekend with exclusives  and trailers galore of their superhero films. We already run The Batman trailer HERE but here’s a round of their other superhero films from Warners…….

After that cast intro we got a behind the scenes look and this new film looks far far bigger than the first film with what looks like a war film with bonkers superheroes. We can’t wait for the first trailer…..