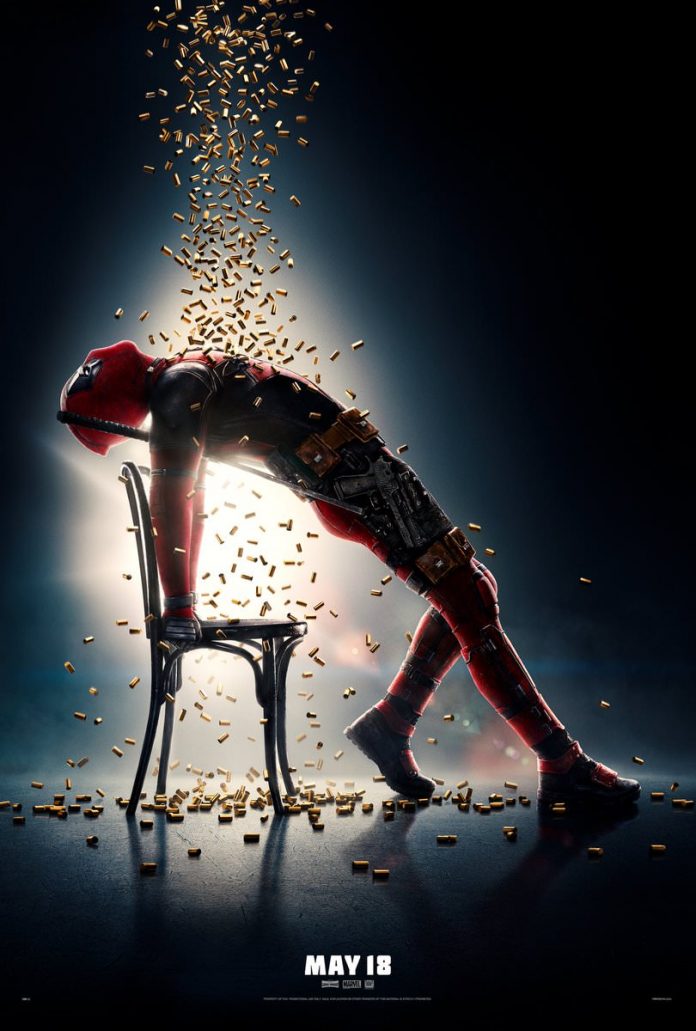 With Disney having bought 20th Century Fox it will be interesting to see if the sort of profane hyper violent comic book films like Deadpool will continue to be made. But with the first film having made $783m from an extremely modest budget of only $50m we think it’s highly likely.

With a gloriously lewd teaser trailer already out which featured only glimpses of Deadpool this is the first proper look  at the sequel’s villain, Cable, played by Josh Brolin whose having a busy time on Marvel film with him playing Thanos and to appear shortly in The Avengers Infinity War.

The Deadpool 2 trailer continues that breaking of the 4th wall and the adult orientated meta humour and even throws in a early gag about Henry Cavill’s moustache removal needed for the Justice League reshoots.

This new trailer focuses almost solely on Cable who, for those who have maintained a normal non comic book obsessive life, is a big deal. After the success of the first film a lot of actors expressed their interest in the sequel. Brad Pitt (Allied) was one but was unable to accept the role due to conflicting schedules, and in fairness a very public divorce with Angelina Jolie hardly helped. Also in the running were Russell Crowe, Michael Shannon, Pierce Brosnan, Viggo Mortenson and Avatar‘s villain Steven Lange was extremely forthright about wanting the role.

The success of the first Deadpool was pivotal in more grown up versions of Marvel’s characters stand alone films most notably with the highly regarded Logan.

Directed by David Leitch who was behind last years Atomic Blonde, which proved he’s no slouch in the action department if the staircase fight sequence is anything to go by.