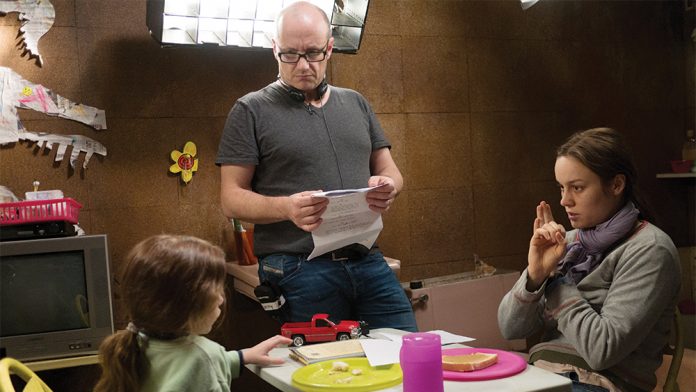 Director Lenny Abrahamson came to our attention with the wonderfully bizarre ‘Frank’ starring Michael Fassbender wearing a giant papier mache head over his own for the entire film. It was, admittedly, something of a cult film.

Next was ‘Room’ a brilliantly emotional film starring Brie Larson who won an Oscar for her turn as a mother imprisoned in a single room with her young child. It earned Abrahamson an Oscar nomination too. In a change of genre again he made this years horror mystery mash up The Little Stranger reviewed here.

So with three films all in different genres and different time periods there’s no predicting what he’ll do next. Well director Lenny Abrahamson has two projects up his sleeve the first being a TV film based on the book ‘Normal People’ by Sally Rooney about Connell and Marianne who grow up in the same small town in rural Ireland. The similarities end there; they are from very different worlds. When they both earn places at Trinity College in Dublin, a connection that has grown between them lasts long into the following years. 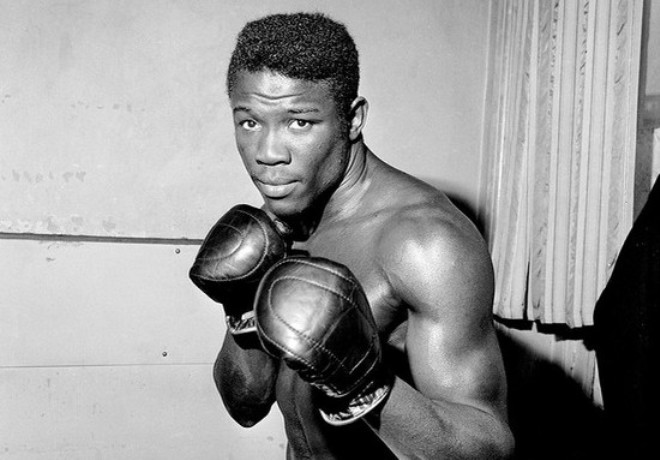 But his next feature film which will go into production at the end of 2019 is a film based on the life of bisexual black boxer Emile Griffith. His story is one of being the victim of homophobic taunts and in one tragic outcome a rival boxer Benny Paret who shouted a gay slur at him during the weigh-in. Griffith was incensed and a furious match followed with Griffith winning on a technical knockout. Shortly after the final bell Paret slid to the floor and was carried out on a stretcher and died in hospital 10 days later. Paret’s death had a profound effect on Griffith.

At a recent Q&A Abrahamson revealed that the lead role, which is yet to be cast, will go to a relatively unknown actor.

As part of that Q&A here’s director Lenny Abrahamson and composer Stephen Rennicks talking about the final emotional scene in ‘Room’ as well as some other things too…..