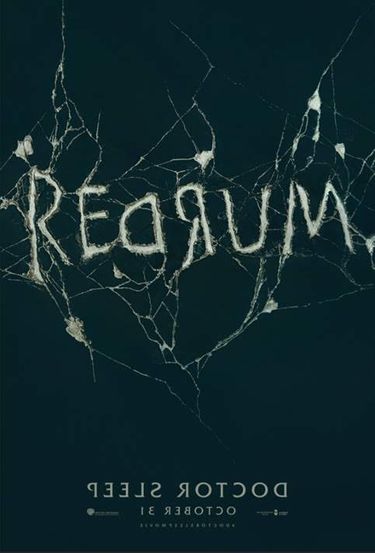 We never thought that there would be a sequel to Stanley Kubrick’s iconic version of Stephen King’s novel The Shining but landing today is the Doctor Sleep trailer essentially The Shining 2.

Years following the events of “The Shining”, a now-adult Dan Torrence meets a young girl with similar powers as his and tries to protect her from a cult known as The True Knot who prey on children with powers to remain immortal. 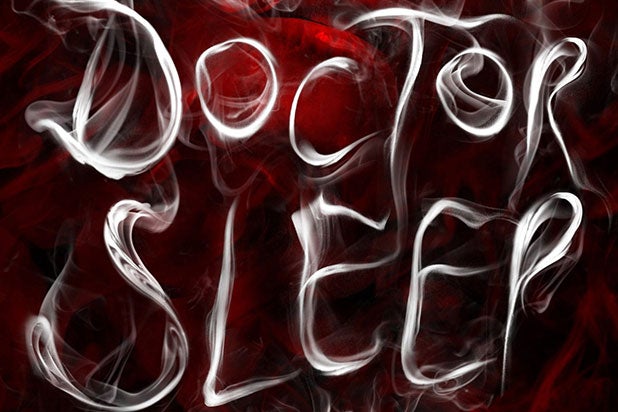 Now its widely known that Stephen King hated Kubrick’s version of his book but he seems to be much more on board with this adaptation of his book which has been written and adapted by Mike Flanagan whose film was ‘Gerald’s Game’ another adaptation of a Stephen King novel. He’s got a fair heritage in horror having also made Oculus, the recent TV version of The House on Haunted Hill and ….. um …………Ouija: Origin of Evil. With a cast led by Ewan McGregor as the grown up Danny still haunted by what happened in the Overlook Hotel when his Dad lost the plot. The Doctor Sleep trailer sees him up against Rebecca Ferguson and Flanagan assures us that this will be an R – rated film and won’t spare on the books grim and upsetting sequences many of which include children as glimpsed in the trailer.  The True Knot are quasi-immortal, living off the “steam” that children with the “shining” produce when they are slowly tortured to death. Think of that opening scene in IT and you’ll get the gist.