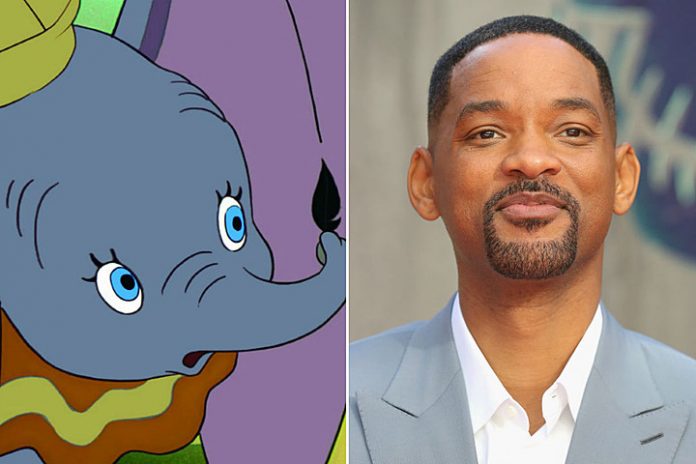 Those of you who might think that two lunatic, gun toting, law lurching, car crunching coppers would easily win against a big eared baby elephant may well be in for a surprise.

Disney’s latest foray into live action films of their animated classics is Tim Burton’s version of Dumbo which is going into production very soon. Tom Hanks it seems is going to play a villain in an undisclosed role and Will Smith, fresh off the success of Suicide Squad (and the failure of ‘Collateral Beauty’ making a paltry $61m worldwide) is also rumoured to be cast in Dumbo too (please no jokes about him playing Dumbo as he can provide his own ears!).

The trade paper Variety has suggested that if Dumbo goes into production soon then it would delay the filming of Bad Boys 3 (or Bad Boys for Life as its title will be) making it unable to hit it’s anticipated release date next Summer 2018. In fact the repurcussions may go further than that as Bad Boys 4 was planned for Summer 2019 and the rumour is that not only would the 3rd film be shelved it may have all future films in that franchise shelved.

Director Joe Carnahan had pulled out of making ‘Uncharted’ to write and direct this third film and if Smith does pull out of “Bad Boys” it could have repercussions on several other projects.

It would seem, therefore, that the elephant in the room is Dumbo who is likely to win this particular bout.